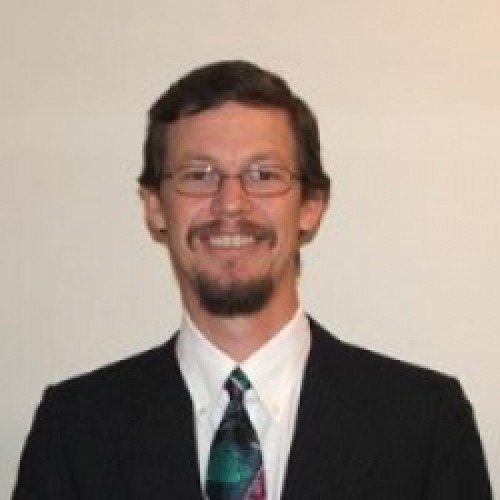 Willard J. Pack was named the department chair of the physical sciences for College of Western Idaho in July 2013. He received his B.S. and M.S. in Civil and Environmental Engineering from Brigham Young University, with a minor in Spanish during his undergraduate work.

Mr. Pack worked in the engineering field, joining Black & Veatch in Las Vegas in 1998.  After 12 years of experience working in the water/wastewater field, he moved to Idaho to work for Advantage Consulting Engineers, where he expanded into the area of structural design.

Mr. Pack joined College of Western Idaho in 2011, where he began teaching developmental math and soon learned that his passion was in the field of education.

Pack was born in Utah and was raised in southern California and Utah. He lived in Germany and Argentina in his early 20s, expanding his world view and learning how similar and different people can be when they come from different backgrounds.

Mr. Pack has two daughters, Rachel and Isabella, and one son, Samuel. In his spare time, he likes to pursue the elusive “perfect” photo or fish some of the local fishing holes.  Movies and music are essential to his happiness and are infused throughout his life.  He is actively engaged in his church, volunteering as a secretary to help keep things running smoothly.

Every week, the data at Drought Monitor (http://droughtmonitor.unl.edu) are updated and I like to visit the site to learn how the country is doing, as far as drought is concerned. It helps me better understand the climate of the United States. ... 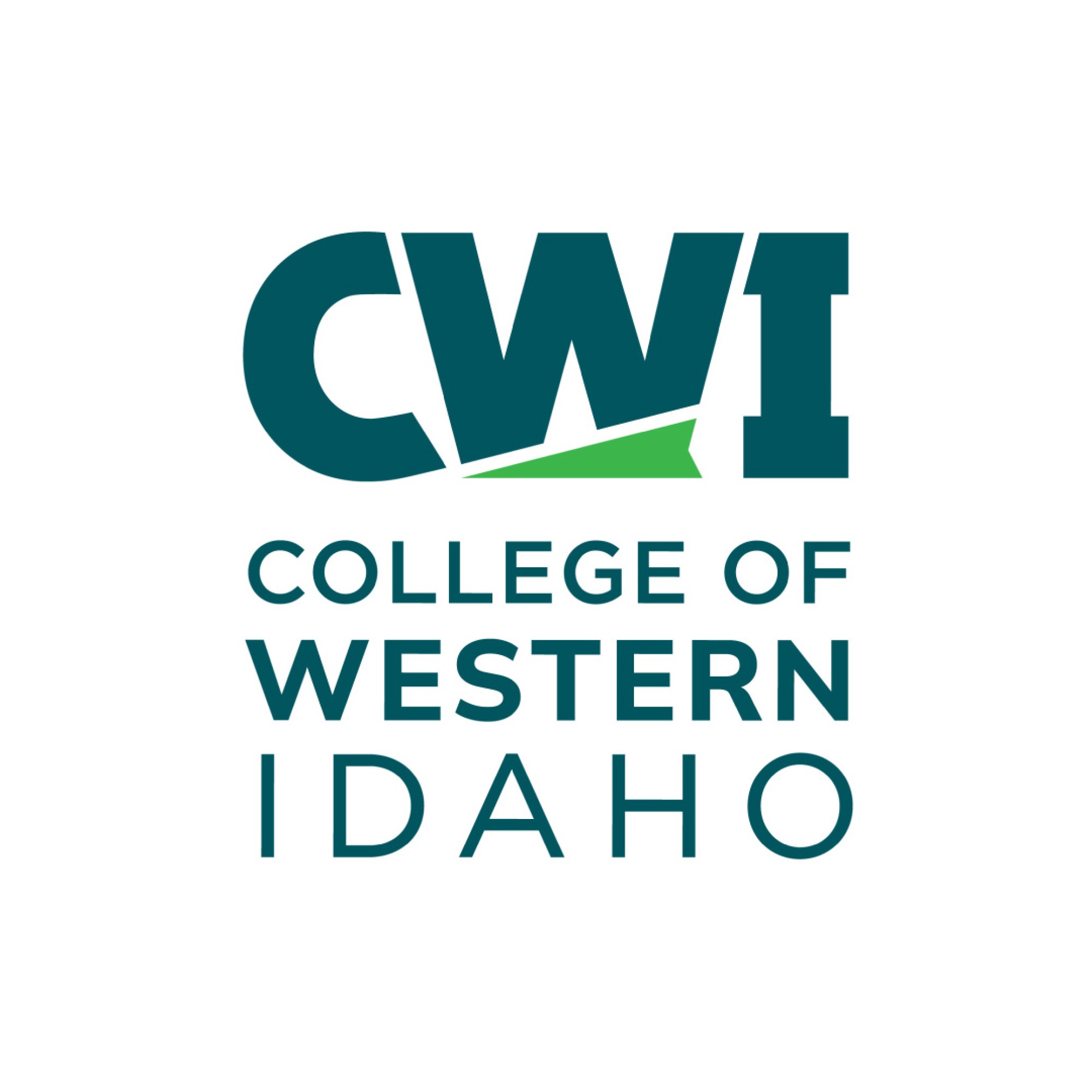 Musings on the value of STEM courses

As the Department Chairs have considered the changes to General Education within our institution, we’ve had some wonderful discussions about which courses we want to include within the General Education Core and which don’t really belong.  The Idaho State Board of Education has...