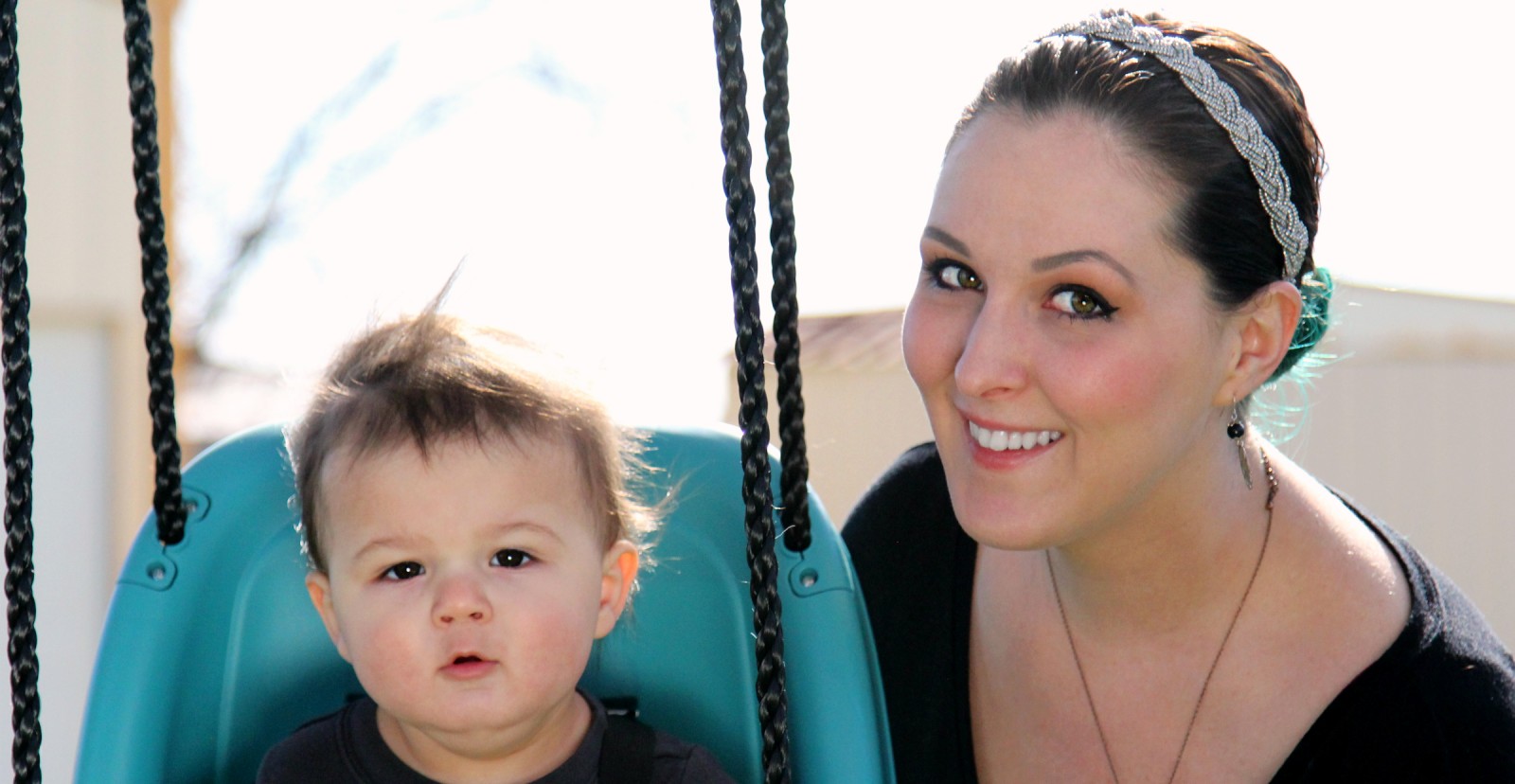 A College of Western Idaho (CWI) employee is helping two students offset some of their college costs. Enrollment Advisor Nikki Houston established the “LTH Don’t Give Up” Scholarship at the end of last year with the goal of helping single parents achieve their academic dreams. Christina Northrop, a Nursing program student, is one of two CWI students who were awarded the scholarship. With the scholarship’s help, Christina is determined to complete her life goal of becoming a nurse.

Once Christina finally made the decision to enroll in nursing school, she found out she was going to become a parent—more specifically, a single parent.

“I was literally a few days away from applying for an RN program at a Texas college when I found out I was pregnant,” she said. “I knew then that I would have to move back home to Idaho in order to finish college. I packed up my little car to the brim and drove 1,600 miles to Idaho. My son, Milo, was born seven months later.”

Before leaving Texas, Christina became the first person in her family to graduate from college. She earned an Associate Degree in General Studies at a community college, and set nursing as her next academic goal.

“My father influenced me to go to college,” she said. “He always told me I needed a career to have a good life, and now my drive is intensified by the need to provide for my son.”

Shortly after Milo was born, Christina discovered the Certified Nursing Assistant program through CWI’s Workforce Development. After earning her certification last year, she started working on the courses she needed to competitively apply for CWI’s Nursing program. She earned straight As along the way, and learned she could apply for scholarships to help offset some of the costs of college.

"Thank you to the people who have devoted their time and money to this scholarship,” she said. “I want them to know how much I really appreciate the opportunity they're bringing to people like myself. It's important that they know their effort is not taken for granted!"

A few weeks after being awarded the scholarship, Christina was accepted into the CWI Nursing program. She begins her journey this fall. 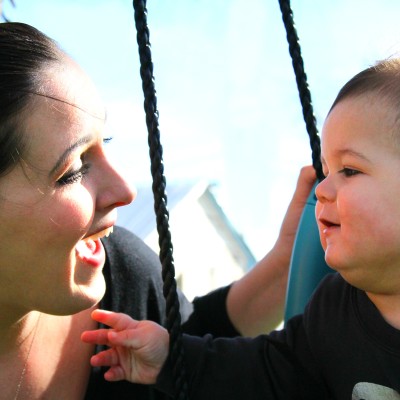 College of Western Idaho celebrated its 2022 class of graduates, May 13, in a commencement ceremony held at ExtraMile Arena in Boise.

Congratulations to Class 11 of College of Western Idaho’s Law Enforcement program who were honored during a ceremony, May 11.