Learn the fundamental building blocks of Apple's Swift programming to explore a career in app development.

Swift is the premiere coding language for creating mobile apps for iOS on Apple devices, including phones, watches, tablets, Apple TVs, laptops, desktops, or servers. The language opens up huge opportunities for programming beginners and coders new to apps to create mobile apps faster and break into the business of becoming an app developer. It is used to build apps for iOS, watchOS, macOS, tvOS, and Linux.

The Swift programming skillset you learn at College of Western Idaho (CWI) provides you the opportunity to focus on application development as a career or add the skills to your resume and have an advantage over others when looking for a job or promotion.

This program consists of four consecutive classes, starting with Programming Fundamentals and concluding with a certificate in Swift Programming:

NOTE: This certificate is not eligible for federal financial aid.

If you have ever had a great idea for an app, this program is for you. You will develop a strong foundation in industry best practices and learn the skills to create an iOS app from the ground up. Upon completion, you will be able to design and program the next great mobile application.

What You Will Learn to Do

This program is designed to result in an Associate of Science degree in Computer Science and meets the general education requirements at all Idaho public universities.

Please refer to our Academic Calendar for more information.

Navigating your way through college can be confusing, especially if you try to go it alone. CWI offers advising assistance to help in deciding which courses you need to take to reach your education and career goals. Visit Advising or contact One Stop Student Services for more information.

This program consists of four consecutive classes, starting with Programming Fundamentals and concluding with a certificate in Swift Programming:

The Swift Programming Certificate is earned once you complete all four courses.

Developers are always in demand and app developers are more important than ever to support digital work in every industry. 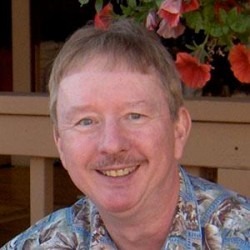 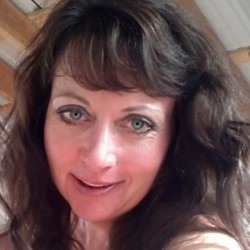 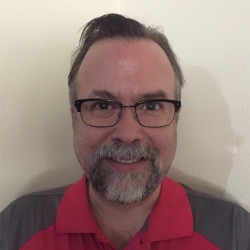 The College of Western Idaho is committed to maintaining a Respectful Community by providing equal opportunity for all individuals and does not discriminate in services, benefits, or activities on the basis of race, color, national origin, religion, sex, gender identity, sexual orientation, disability status, veteran status, age, or any other legally protected status.  More on Title IX