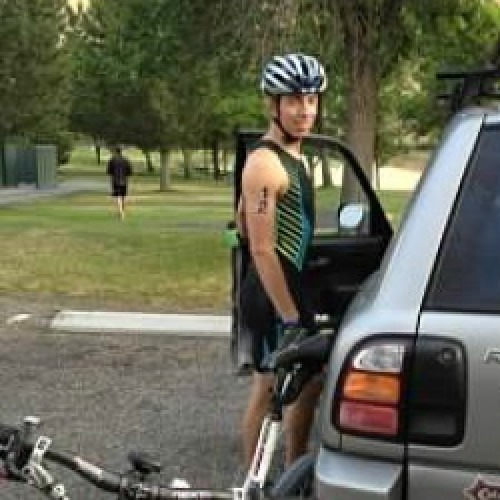 Originally, Tim is from Kansas City but has spent a large amount of time living in Colorado in the ski town of Crested Butte.  While living in the high Rockies he attended Western State College of Colorado where he completed his BA in Exercise and Sport Science with a minor in biology.  Tim’s graduate work followed at the University of Wisconsin – La Crosse under the guidance of Drs. John Porcari and Carl Foster.  In graduate school, he completed several hundred hours in work with clinical populations along with his research thesis focused on the athletic performance of endurance athletes.