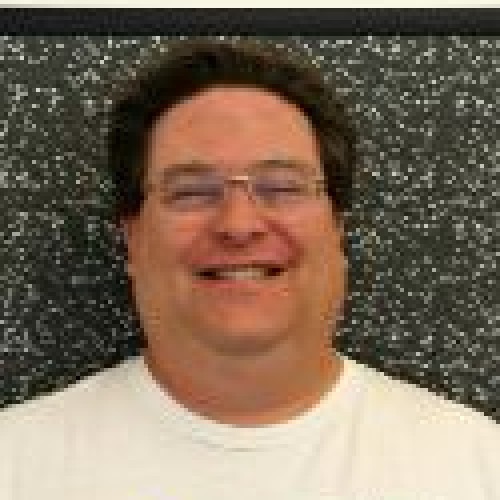 This Saturday (July 11), is the annual Bogus Basin star party, at the Nordic Lodge at Bogus Basin Ski Resort. The event commences at 7 p.m. with solar viewing (using CWI’s solar telescope amongst others) until around 9 p.m.  In the darkening twilight, Venus and Jupiter will make...