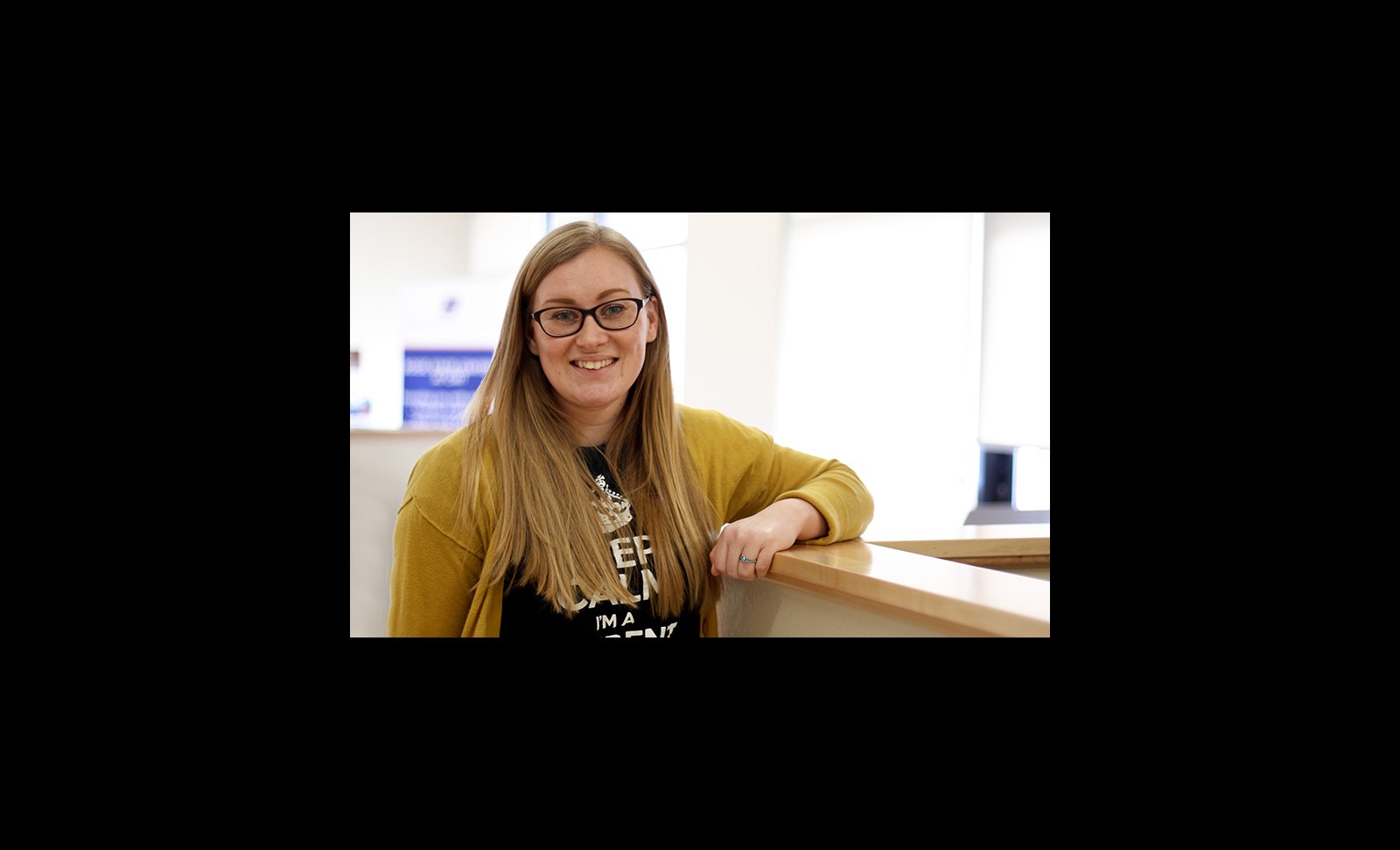 Born and raised in England, Kerry, a twin and one of six kids, says going to college was never an expectation in her family. “Nobody encouraged me to do it,” she said. “I always wanted an education and something different, but I didn’t know how to go about it and felt like I didn’t have support.”

During a vacation to the United States at the age of 23, Kerry was presented an opportunity of a lifetime. Three months following her trip, with the support of a sponsor, Kerry was on her way to Idaho to start classes at College of Western Idaho (CWI).

“The week before I was supposed to go back to England, a family asked me to come live with them and offered to pay for my education,” she said. “I was nervous, terrified actually, but I knew I was going to be so much happier. Leaving my family and England was both liberating and heartbreaking.”

“By the time I arrived, I was completely deaf,” she said. “When I got to immigration I was crying and couldn’t hear a word they were saying!”

“When I came to CWI, I realized what an opportunity I had been given and didn’t want to take it for granted,” she said. “I had three goals:  get good grades, never buy a pen, and do everything I could to make the most out of my college experience.”

Two years later, Kerry says she is a completely different person from the once shy girl with little confidence or self-esteem.

“My instructors at CWI not only taught subject matter, they taught me life lessons,” she said. “Johnny Rowing and Jim Gatfield, my Communication instructors and Speech and Debate coaches, taught me it’s okay to look foolish when you’re starting something new. They taught me it is okay to admit you have a dream and follow it. Reggie Jayne, my History instructor, taught me to stand up for myself, to question things, and that it’s ok to be different and have my own opinion. People look at me now and say they can’t do what I am doing and I say, ‘Neither could I!’”

Although Kerry plans to continue her education, her first order of business after graduation is to get married! Following her wedding in June, Kerry says she hopes to start a family and move away from Idaho. So far, moving back to England has not made the couple’s bucket list. 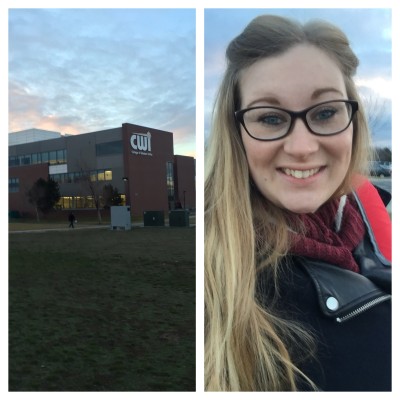 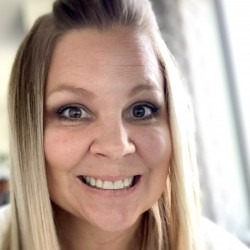