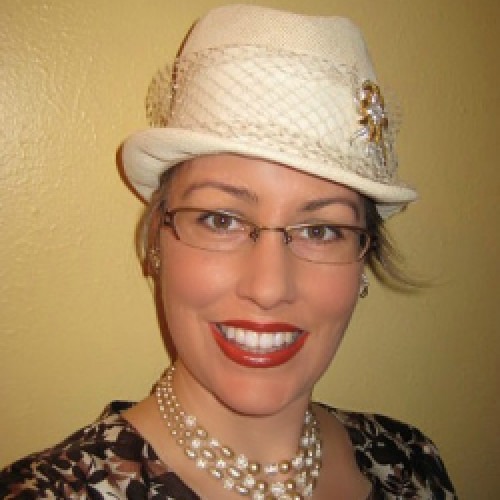 Nikki Gorrell has served as Anthropology faculty in the Department of Social Sciences and Public Affairs at College of Western Idaho since Spring of 2010. Nikki became full-time faculty in Spring of 2012 and has served as Program Chair and Anthropology Club Adviser. Her academic background involves attaining both a B.A. (2002) and M.A. (2008) in Anthropology from Boise State University. Nikki's passion for Anthropology has led her to conduct field research in various countries around the world including Mexico, the Basque Country, Estonia, Turkey and Guatemala, to name a few.

Her research interests consist of engaging in ethnographic inquiry with indigenous populations and exploring their adaptive strategies for autonomy and survival. Her area of concentration is the Basques, the native Europeans that have thrived longer on the continent than any other group. For five years Nikki served an educational role at Boise's own Basque Museum dedicated to preserving the unique Basque culture that thrives in Boise as well as the Basque homeland in Spain and France. Her expertise on Basque culture has lead to lecturing on the important contributions of the Basques at Boise State University and elsewhere. Nikki's other area of concentration are the Mayans of Guatemala and Mexico, with whom she has spent several months of intensive fieldwork in the past few years.

Her past times include organic gardening, camping, cycling, Nordic skiing, Yoga, improving her Spanish and traveling.