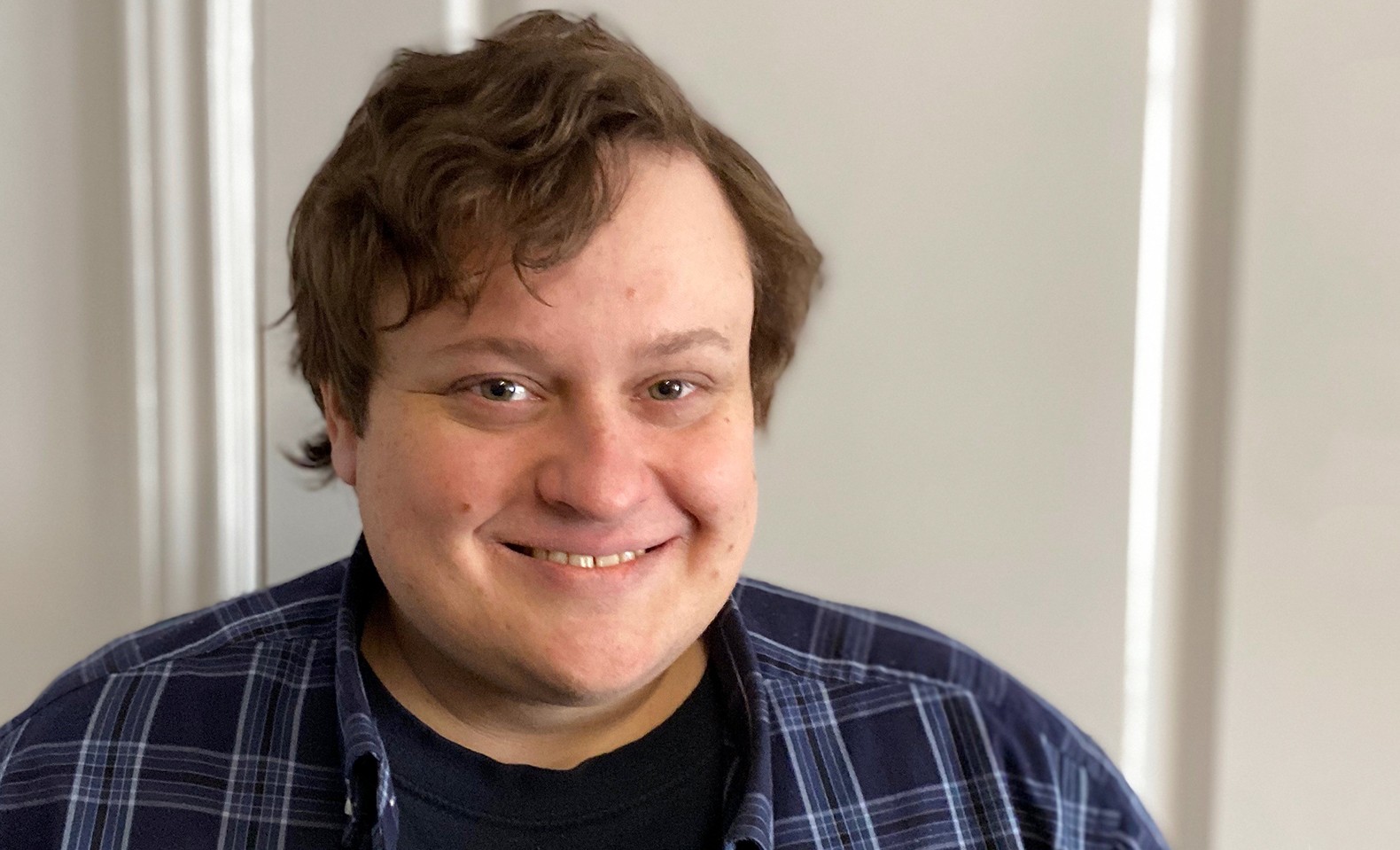 Congratulations to Luke Yeates, College of Western Idaho’s (CWI) Faculty of Distinction for April 2020. After graduating from CWI in 2014, Yeates went on to finish a bachelor’s degree in Communication, Media, and Journalism and a master’s in Communication at Boise State University. While there, he competed on the University’s debate team, the Talkin’ Broncos, and taught Communication classes as a graduate assistant for two years. Yeates returned to CWI in the fall of 2019 to teach Communication full time and take over as Director of Forensics.

“I knew I wanted to be a teacher back when I was a student at CWI,” Yeates recalled. “I was at a debate competition as a student, and one of my coaches commented that I might make a good coach. I took that to heart and decided to make it my chosen profession.”

Taking on the task of coaching CWI’s nationally-recognized Speech and Debate team is a dream come true for Yeates. Devoting countless hours of his time to this cause, he works relentlessly to uphold the high level of achievement the team has demonstrated for years.

“I remember the first student I recruited to the debate team,” he said. “It was my first week of teaching. The team only had four returning members on it, and I was supposed to take over the entire program. I taught a night class that semester. Lydia Shearman, a now decorated member of the team, was in that class. I asked if she wanted to come debate for the College. She accepted my offer, and that was it – that was the moment I knew I could do this work.”

“Luke has been a phenomenal asset to the Speech and Debate team,” said Shearman. “This past year has been incredibly unprecedented, and he has handled it with grace, checking on each of his students, not only prioritizing their education but their physical and mental well-being. I look forward to my future at CWI because of him and the positive impact he's had on not only my life but the family I've come to know at CWI.”

As both a coach and an instructor, Yeates demonstrates dedication, care, and commitment to the success of his students and the College as a whole.

“Luke has repeatedly expressed his position at CWI as his ‘dream job’,” said Jim Gatfield, Department Chair of Communication, Media Arts, and Marketing. “He is exactly what we want to see – a faculty member who understands and cares about his students because he was once one of those students. Luke approaches the classroom with a passion that is infectious. His care for this school, his students, and fellow faculty is perfectly evident through his genuine, heartfelt, and skilled engagement in all of his duties. Luke understands what it’s like to come back to school, try something new, and learn who you really are through grit and determination. He is truly fearless.”

Born and raised in Idaho, Yeates has always called the Treasure Valley home. While he enjoys film photography, shooting with rangefinders, and is a huge movie buff – debate is a big part of who he is and where he focuses most of his time.

“I wasn’t anything special when I came to CWI,” he said. “Because of CWI, I have meaning in my career. Everything I am now came from choosing CWI… all of it! CWI empowers people to be more than they ever thought was possible.”