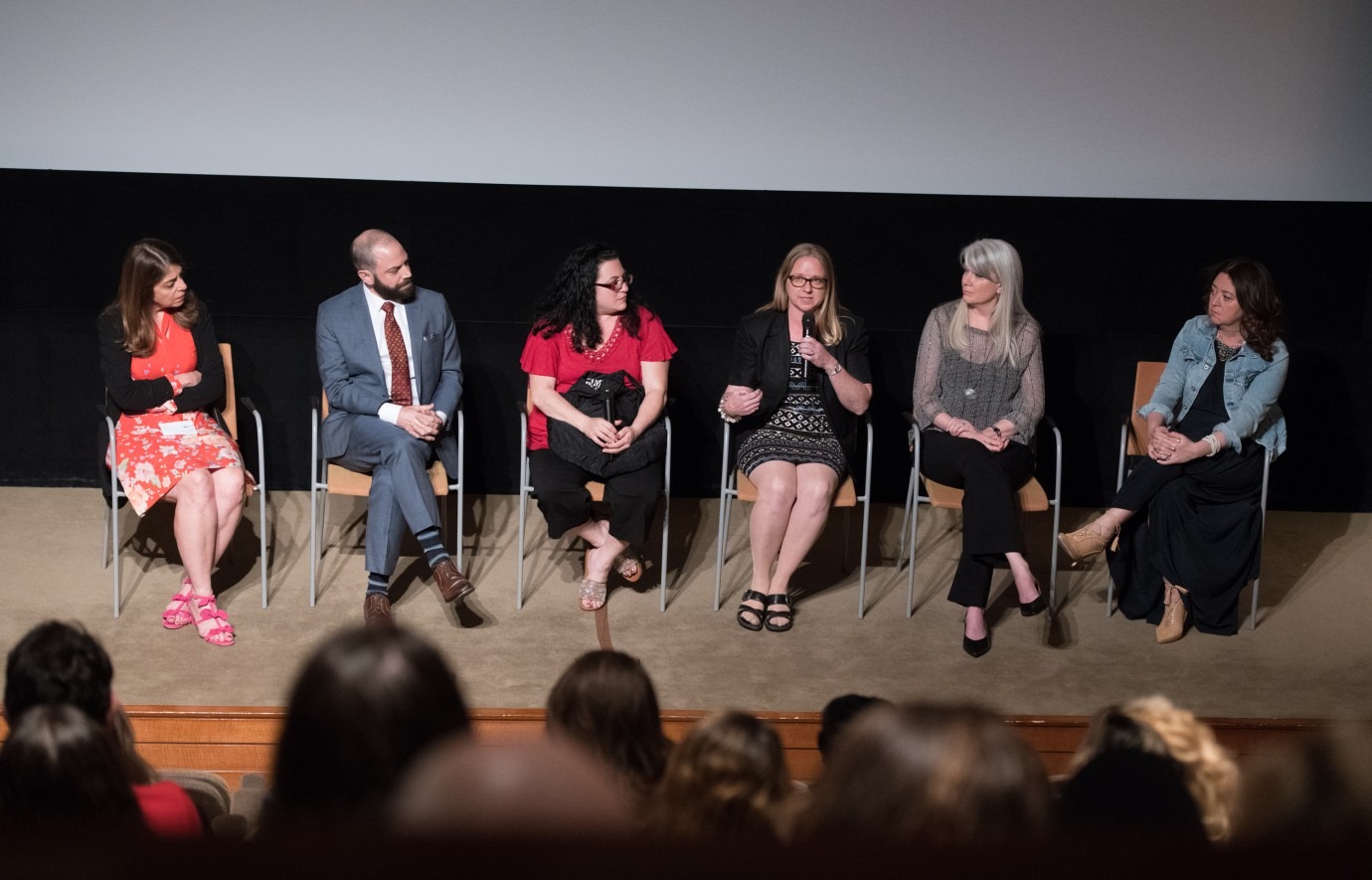 On April 17, 2019, College of Western (CWI) English instructor, Liza Long, woke up to some exciting news: “A Dangerous Son,” a 2018 HBO documentary that included her family’s story, had won a Peabody Award for being one of the year’s “stories that matter.” In an Instagram post, the film’s Academy-award nominated director, Liz Garbus, credited reading Long’s 2012 essay about parenting a child with mental illness as the impetus for “A Dangerous Son.” The film, described as “a view into the myriad challenges parents face when raising children with mental health issues,” follows three families as parents try and often fail to connect with appropriate mental health services for their children.

Long, whose 2014 book, “The Price of Silence: A Mom’s Perspective on Mental Illness”, won a “Books for a Better Life” award, was featured as an expert in the film, alongside National Book Award winner, Andrew Solomon (The Noonday Demon, Far from the Tree); former Virginia state senator, Creigh Deeds; and former National Institute of Mental Health director, Thomas Insel. Long’s son, Eric Walton, is also featured in the film. Walton was diagnosed with bipolar disorder at the age of 13 and now attends Lewis Clark State College on a presidential scholarship, where he is studying social work.

“Eric is proof that treatment works,” Long said. “I know firsthand that children with mental illness don’t want to behave badly. They have brain differences.”

In the film, Long shares her belief that with the right resources and supports, children living with mental illness can have the same happy, productive lives that all parents want for their children, but those resources and supports are hard to come by. She says that some of the most important volunteer work she does is as a parent advocate presenting twice a year at Crisis Intervention Team training for law enforcement officers in Malheur County.

“It’s unfortunate that we as a society have chosen to criminalize an illness,” she said. “It’s not fair to our brave and hardworking law enforcement and corrections officers that they have become de facto mental health first responders.”

In her book, Long traces the multiple systems, from healthcare to schools to the criminal justice system, that parents whose children have mental illness must learn to navigate. Her 2016 doctoral dissertation focused on the leadership strengths and personality styles of parent and peer mental health advocates. She is proud of her son for his advocacy work.

“When I told him about my essay, he said, ‘Well, if this changes just one person’s mind about what it’s like to live with mental illness, it will be worth it,’” Long said. “This film gives us the chance to change quite a few minds—and more importantly, hearts.”