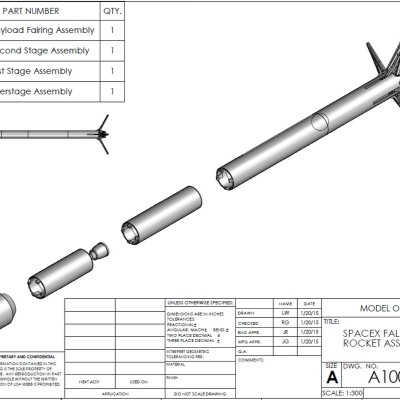 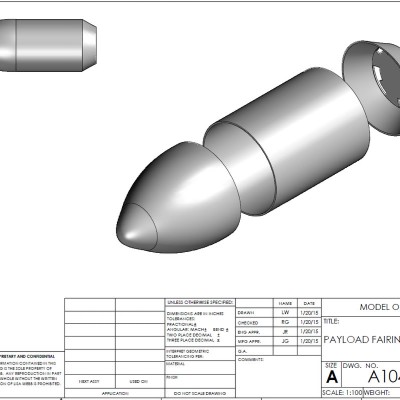 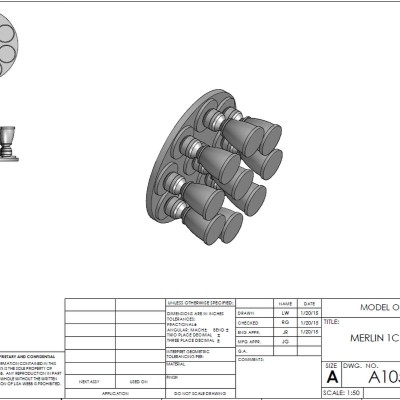 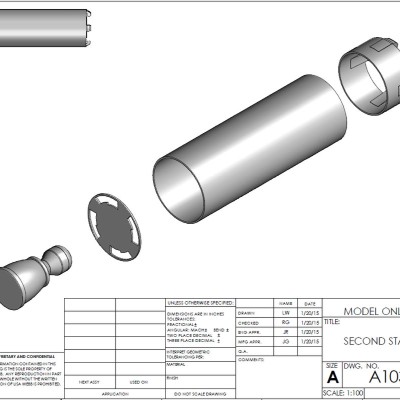 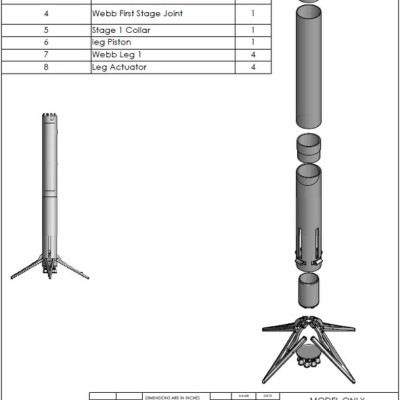 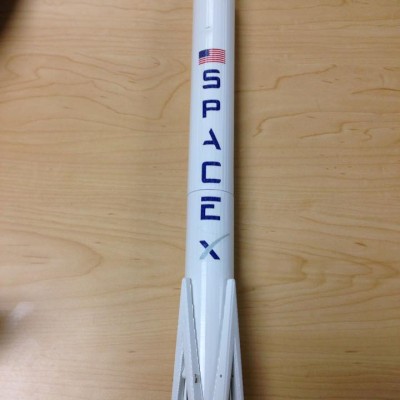 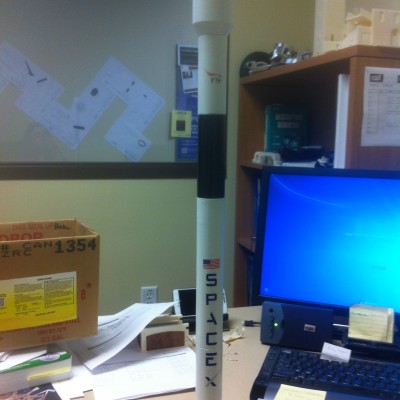 In the 2013-2014 school year I was lucky enough to be a part of the College of Western Idaho (CWI) Speech and Debate team. During the Fall 2014 semester I went in to see the new team and how they were doing. One of the new competitors, Zach, was talking about doing an informative speech on the SpaceX Falcon 9 rocket, and how space travel was changing. I am a drafting student and I got really excited. This was something I could help with. I could design a rocket. I could make all the plans and make the visual aids and have them be personal.

I started talking with the Auto Body Department and Sean McConnachie said he could paint this rocket to look as I needed it to and we could get the decals made so my Falcon 9 could look as close to the original as possible. This rocket ended up being part of my grade, but I couldn’t have done it without the help of Rob, Diane and Sean.

There are a total of four model rockets printed in the 3D printer at CWI, one is at home with me and will be used by the Speech and Debate team as needed, one will stay with the Drafting department after it is made to look like the original Falcon 9 and two were given to the Auto Body department.

This rocket has allowed me to see how the real work environment is. There are many departments that get something made for a customer, it has also allowed for a little bit closer work with the Communications Department and the PTE building.