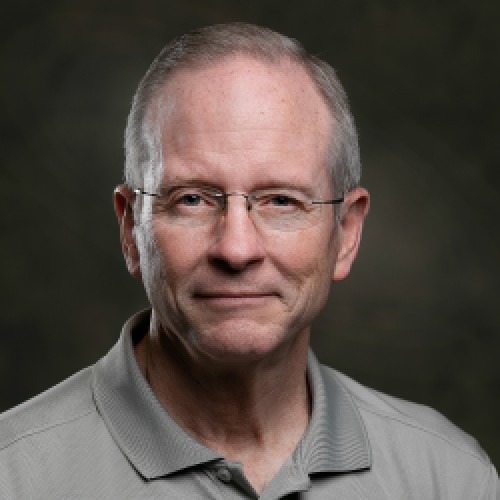 Richard is a Certified MBA in Management and Strategy from Western Governors University. As an Idaho native he started his postsecondary education at Boise State University where he failed his first math class (because he was dating his future wife).

His first career was in the Air Force (AF), where he completed an associate degree from Community College of the Air Force in a career technical education program. Continuing his education, Richard attended night school at every base that he was assigned to and eventually he was selected for an AFROTC commissioning program at Brigham Young University where he completed his bachelor’s degree in Asian Studies. He’s a retired military officer.

He’s also a retired commissioned professional Scouter. In his spare time, he can be found visiting grandchildren; cooking scones, a prime rib, or a Death by Chocolate cake in a Dutch Oven; or mountain biking, scuba diving, or in a Tae Kwon Do gym.  Richard is also a member of the Capital City Kiwanis Club.