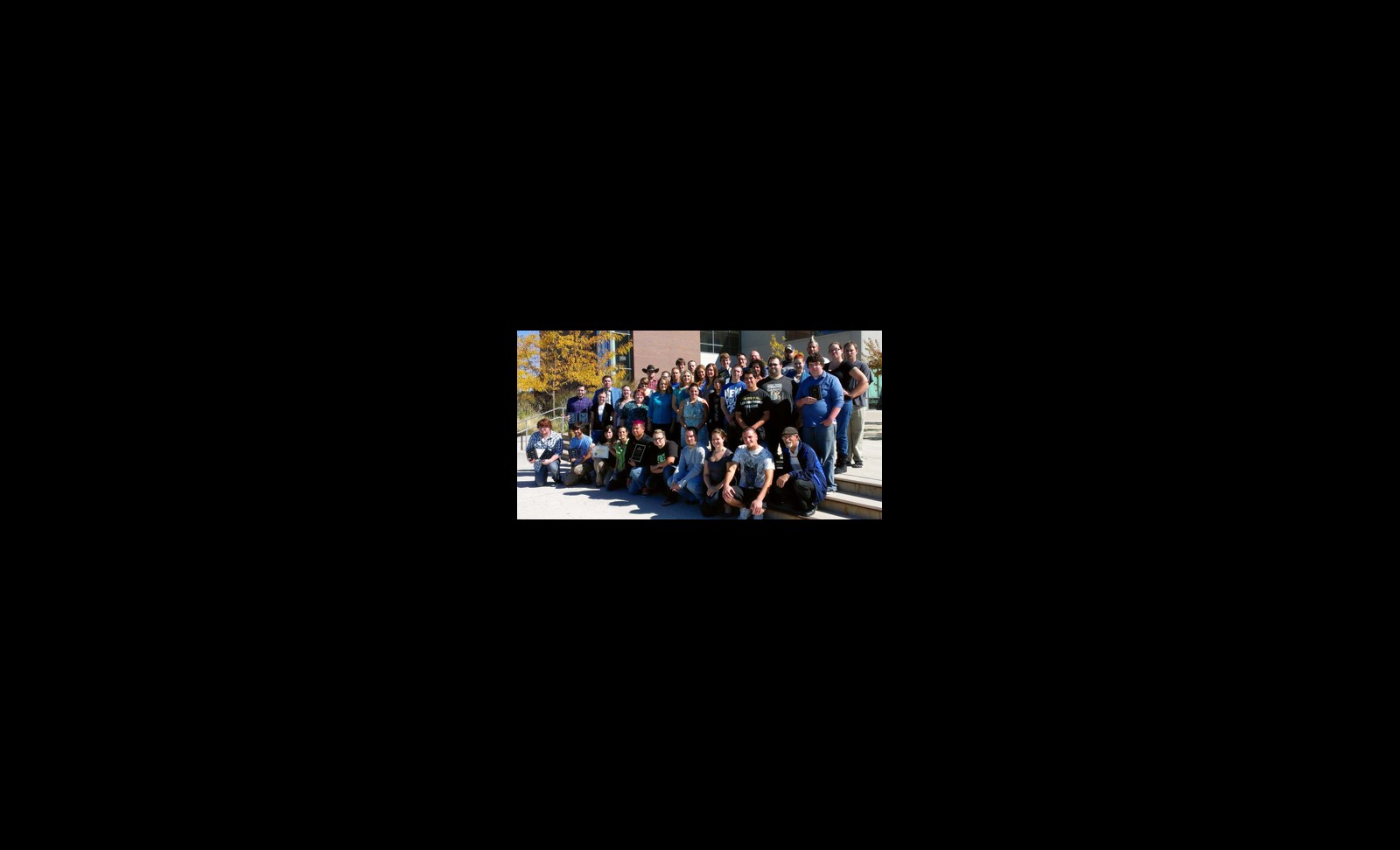 MEDIA ADVISORY – College of Western Idaho (CWI) Speech and Debate enjoyed a memorable weekend at the 2012 Fran Tanner Invitational hosted by College of Southern Idaho, Sept. 28-29, as CWI finished second in the University category to kick-off Speech and Debate competition for the fall.

The weekend served as a celebration of CWI Speech and Debate Coach Michelle Bennett, who was presented with the Pi Kappa Delta Bob Derrybeery Award at the competition. Each year Pi Kappa Delta, the nation’s oldest national collegiate forensic organization, presents the Derrybeery Award to an individual that has displayed outstanding contribution as a forensics educator. The honor is reserved for “new” forensics educators that have served as a director of forensics or coach for less than five years. Bennett was unanimously selected this year after helping CWI capture back-to-back national community college speech and debate championships in 2011 and 2012.

CWI capitalized on the excitement from Bennett’s big weekend to roll to an impressive runner-up finish, trailing only Boise State University in the final team standings. CWI placed ahead of CSI, College of Idaho, Northwest Nazarene University, and Utah State University.

CWI solidified its second-place finish thanks to a number of outstanding individual performances throughout the weekend. Jordan Brady (Novice IPDA) and Mark Galaviz (Open IPDA) each captured Top Debate Speaker Awards to set the pace. Galaviz led the way for CWI with his first-place Duo Interpretation, third-place Program Oral Interpretation, as well as a finalist finish in Dramatic Interpretation.

Galaviz was joined by a number of other CWI Speech and Debate members who enjoyed strong showings in their respective events:

The College of Western Idaho is a comprehensive community college fostering student development academically, as well as occupationally. CWI has seven campus locations throughout Southwest Idaho providing higher education and 21st Century technical skills acquisition. The college is dedicated to improving the community’s economic well-being by responding with highly-educated and productive graduates. The foundation for the area’s only community college was created by a supermajority of voters in Ada and Canyon counties on May 22, 2007. For more information, visit cwi.edu or call (208) 562-3000.