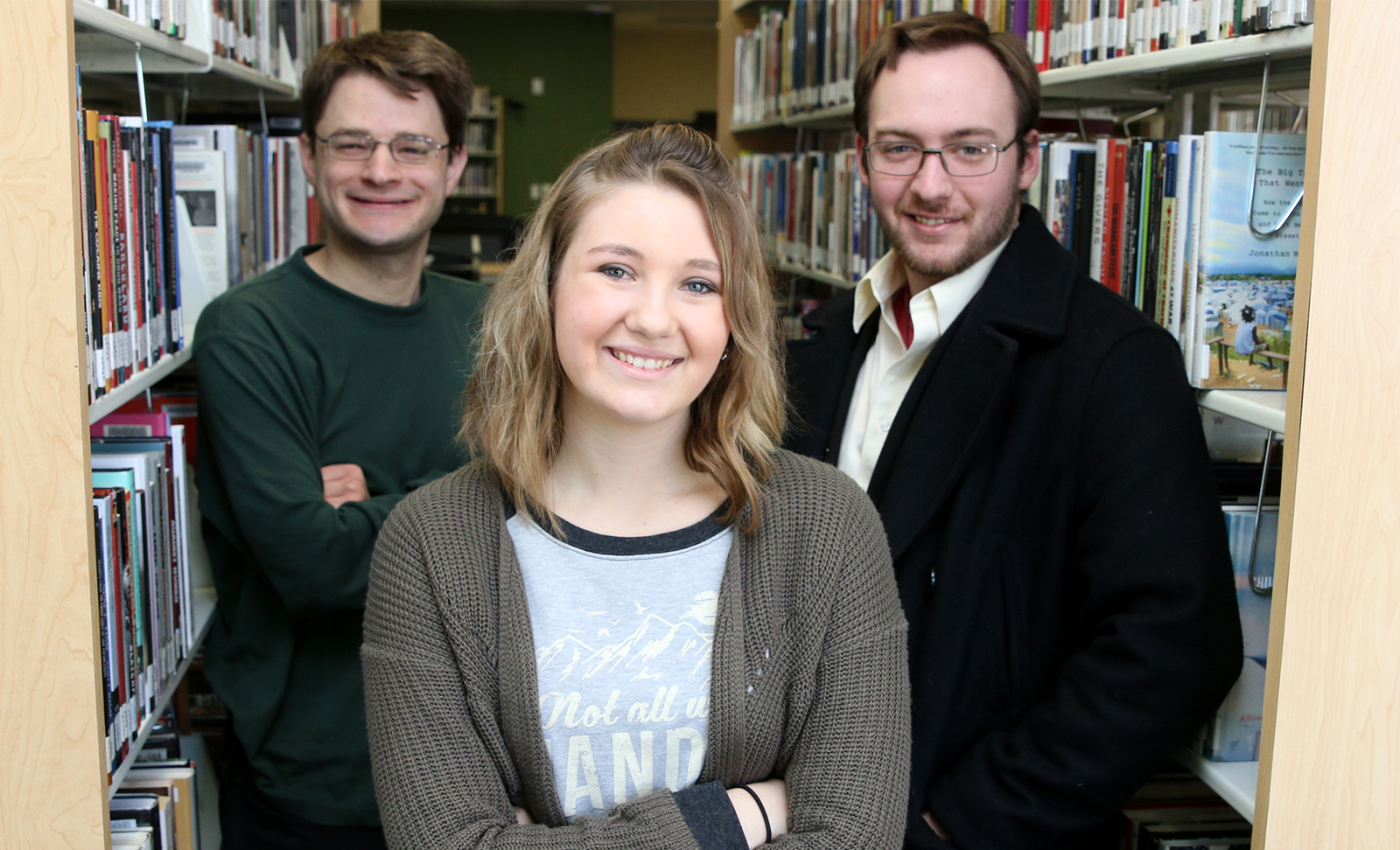 Twelve score and two years ago fifty-six founding fathers affixed their signatures to a declaration which would, they hoped, bring forth a new nation dedicated to the proposition that all men are created equal. On Nov. 7, 2018, a panel of four students delivered their assessments of the progress of that project, as part of the ongoing Common Read Series at the College of Western Idaho (CWI).

Briana Carpenter, Benjamin Fogler, Nathan Hawley, and Noah Munster each presented original papers exploring the themes present in three documents foundational to the American project, including the Declaration of Independence, Gettysburg Address, and Martin Luther King Junior’s Letter from a Birmingham Jail. Fogler focused his attention on the source from which our inalienable rights derive, Munster addressed how those rights have been defended and secured. Hawley described the process by which our ideals progress forwards, and Carpenter illustrated the enduring prominence of egalitarianism among the truths which we hold self-evident. The presentation of their papers was followed by a lively question and answer session in which students, faculty, and a College trustee engaged in a spirited back-and-forth on the difficulty of safeguarding the freedoms held so dearly by these historical documents’ authors, the panelists, and students at CWI.

The event was the second in a series of Common Read panel discussions hosted at the College where audience members and speakers are encouraged to take part by reading a common book or document, and arrive ready to engage in a rousing, yet respectful, conversation about the ideas encapsulated in the selected reading. This session, featuring historical American documents, was organized by the indefatigable Jana McCurdy, General Education Coordinator. Presenters were selected from the bright, young scholars of Reggie Jayne’s American History class.

All are invited to join us for the next Common Read Series event which will focus on writing central to the #MeToo movement which promises to deliver equally stimulating and probing appraisals of the state of gender equality today. Students are encouraged to keep an eye on the MyCommons section of BlackBoard for important updates about reading along, presenting their papers, or attending the next event. Contact Jana McCurdy at 208.562.3317 or janamccurdy@cwi.edu to learn more.