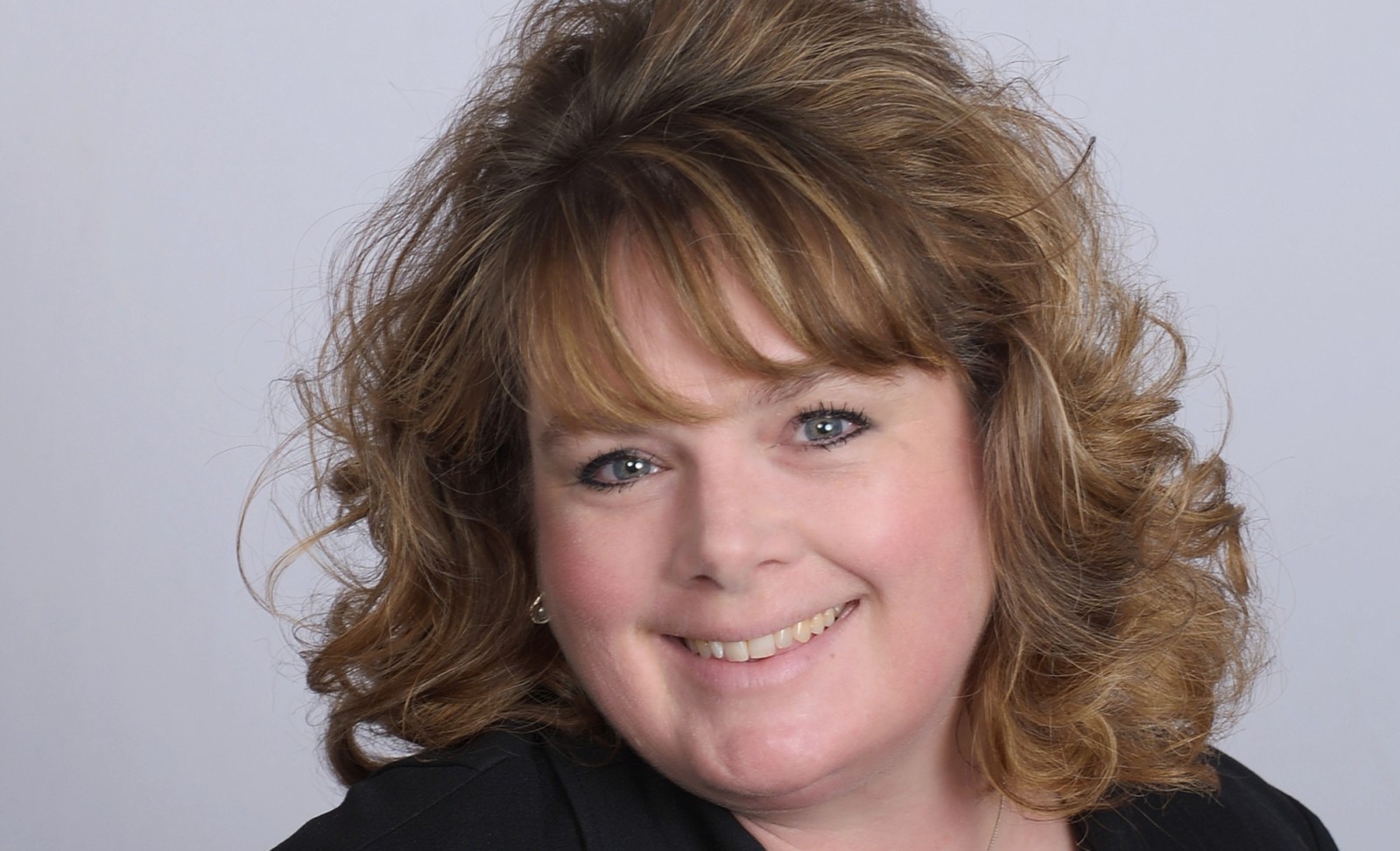 Elizabeth Carter, the chapter President for College of Western Idaho’s (CWI) Beta Sigma Pi organization, has been named a 2019 New Century Transfer Pathway Scholar by Phi Theta Kappa (PTK), an international honor society. Carter will receive a $2,250 scholarship to the college of her choice. Chosen from more than 2,000 applicants across the United States, Carter was the top scoring student from Idaho in the All USA Academic Team competition.

The scholarship program is sponsored by the Coca-Cola Foundation and the Coca-Cola Scholars Foundation, with additional support provided by the American Association of Community Colleges and PTK. Carter will be recognized for her achievements at the Annual PTK President’s Breakfast during the annual American Association of Community Colleges Convention, Monday, April 15, 2019, in Orlando, Florida. She will also be presenting a paper at a conference in Las Vegas that weekend, along with Beta Sigma Pi Advisor, Dr. Yolonda Barnes.

“I am surprised and blessed,” Carter said upon learning that she had won the scholarship.

Carter has led the Beta Sigma Pi chapter to numerous achievements, including achieving five star status. The chapter is competing for eight awards at the PTK International Catalyst conference in April.