Generous Gift of $50,000 Establishes a CWI Speech and Debate Endowment 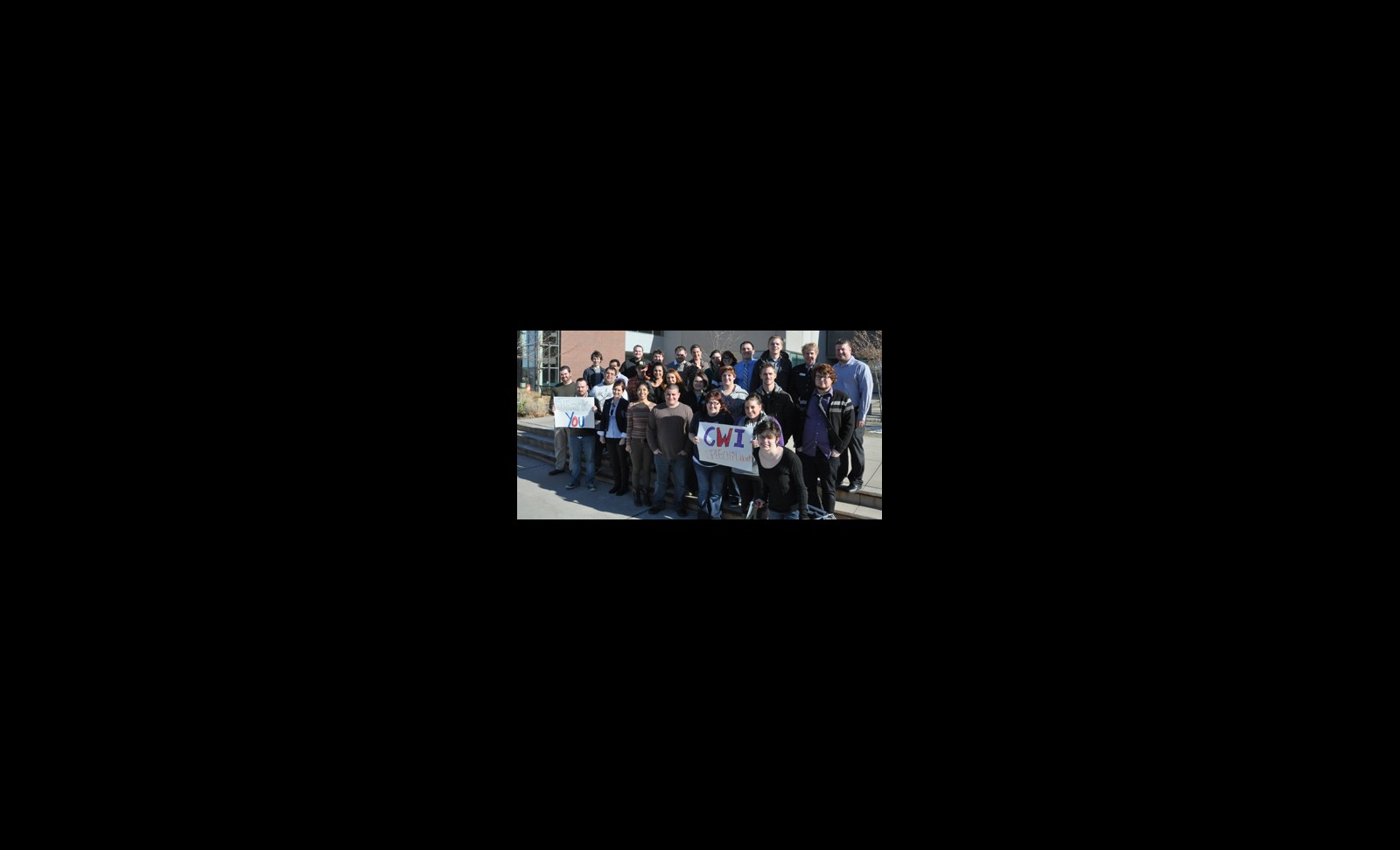 On Feb. 4, the College of Western Idaho (CWI) Foundation received a $50,000 gift from an anonymous donor to establish the CWI Speech and Debate Endowment, which will help fund regional travel expenses and scholarships for the three-time defending national championship program.

“On behalf of CWI, the Speech and Debate program, and our students, I would like to extend my utmost gratitude for this incredible gift,” says Speech and Debate Director, Johnny Rowing. “We truly believe that speech and debate holds the promise to change student lives. This gift will undoubtedly help the program continue to change lives and make dreams come true.”

The contribution comes as CWI Speech and Debate continues to build upon its already rich tradition. In just five years of existence, the College has quickly risen to the pinnacle of the national collegiate speech and debate scene. CWI captured community college national titles in 2011, 2012, and 2013 and will look to bring home its fourth-consecutive championship this March.

In addition to the competitive success, the Speech and Debate program has prided itself on creating a support system for its students while helping prepare them for success after graduating from CWI.

“Speech and debate has saved my college career,” says CWI Speech and Debate co-Captain, Matt Mudd. “I had considered dropping out until the team rejuvenated my drive and love for education. I have seen it do the same for many others. This program is not only important to all of us but to the school and the community as well.”

“Speech and Debate has given me so much,” adds student, Lisa Webb. “There is stress and hard work involved, but I have a team of people who support me to a degree that I have never had before in my life.”

For more information on supporting CWI programs and students including this endowment please visit the CWI Foundation website.