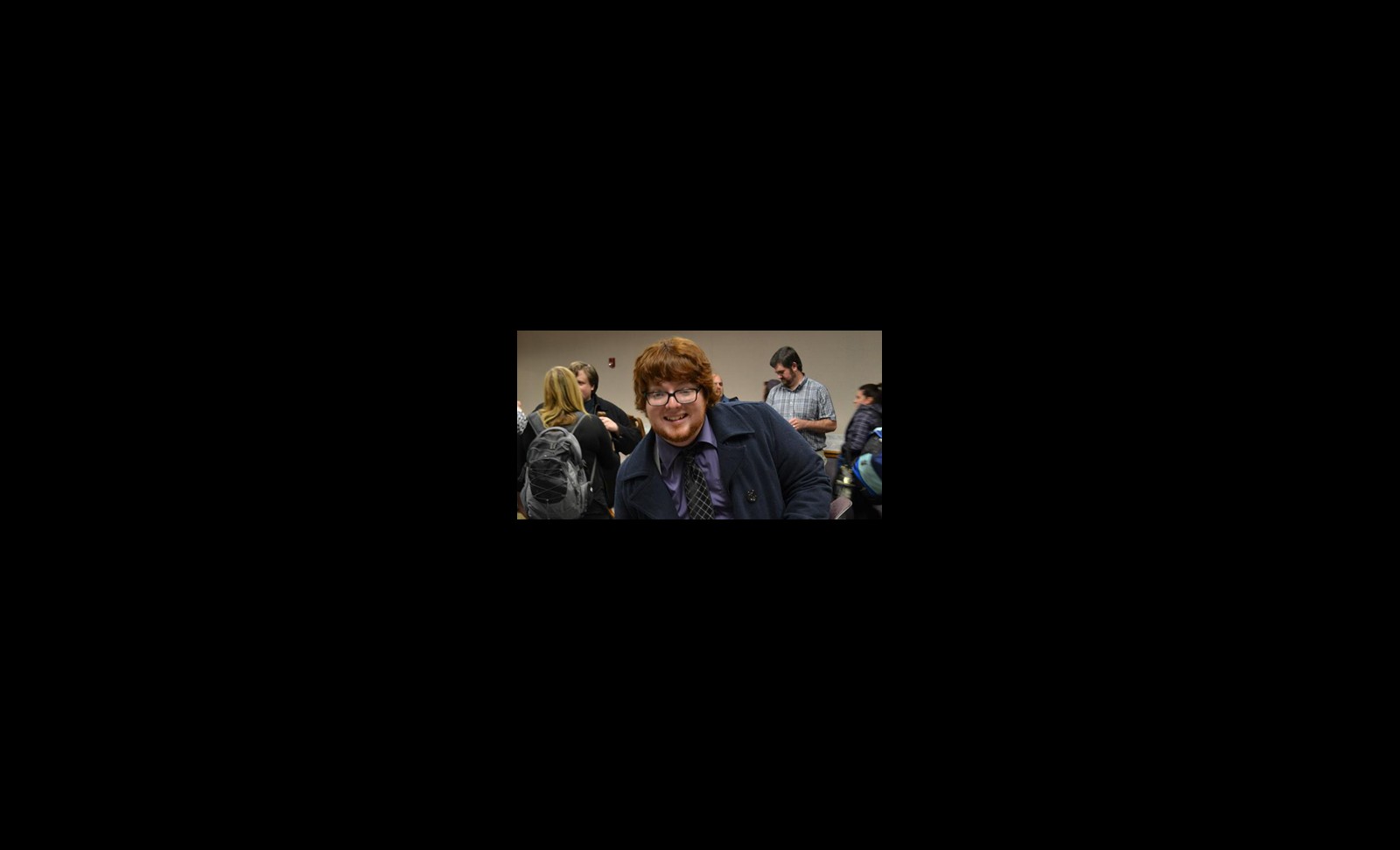 Matt Mudd at a CWI Speech and Debate competition this fall.

College of Western Idaho (CWI) Communication major, Matt Mudd, recently enjoyed a chance to serve the community while receiving valuable professional experience as he was selected to moderate the Nampa City Council and Mayoral candidate debates. Mudd served as moderator for the City Council event on Oct. 15 before leading the Mayoral debate on Oct. 22. Both events were hosted at the Nampa Public Safety Building.

“The experience was incredible,” Mudd says. “I am very into politics on a local and national level and have always wanted to be more involved beyond voting. It gave me a new perspective on the process, the candidates, and my own political involvement. It was definitely a great experience for my long term goals and I was honored to be selected to serve my community.”

Mudd was nominated to moderate the debates by Philosophy and Communications Department Chair, Michelle Bennett, who has worked with Mudd both as an instructor and through CWI Speech and Debate.

“When the Rotary Club asked for a student who would be capable and willing to moderate the city council and mayoral debates in Nampa I immediately thought of Matt Mudd,” Bennett says. “Mr. Mudd has proven to be a rational voice, a highly skilled communicator, and a student who is engaged in consideration of local issues.”

Mudd, who is set to graduate in the spring, is one of the Speech and Debate captains this year. Having been part of the past two Speech and Debate national championships at CWI, Mudd says his career goal now is to coach speech and debate while teaching history and government.

“After the debates many people of importance in this community approached me to tell me I had done a good job. What was most rewarding, however, was that most of them wanted to tell me how impressed they are with the school's Speech and Debate program. I am so proud of our team and its accomplishments, to hear that makes me very happy.”