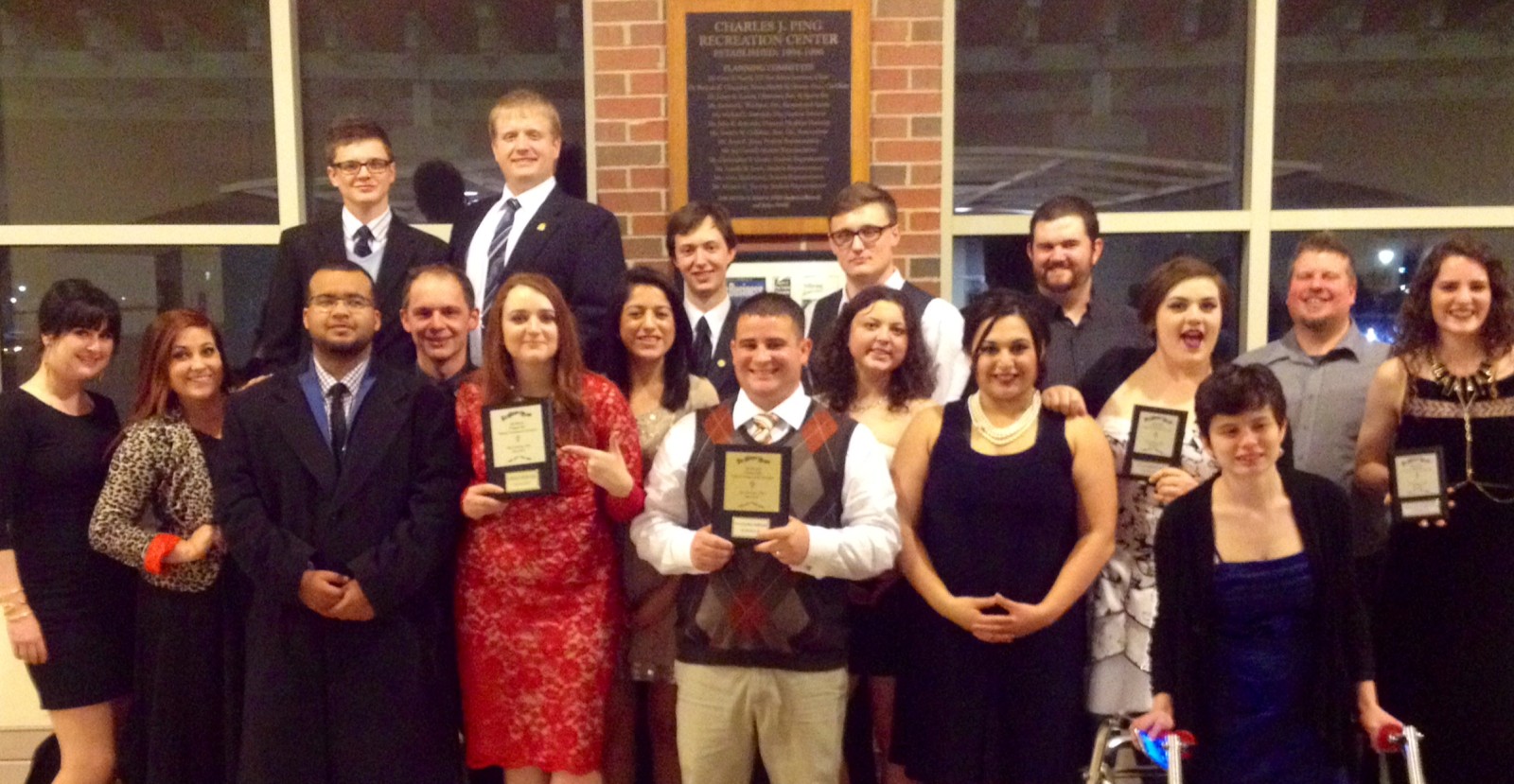 The College of Western Idaho (CWI) Speech and Debate team has added another achievement to its storied history, winning the top two-year college award at the Pi Kappa Delta (PKD) National Comprehensive Tournament for the fourth time in five years. The 49th annual PKD championship was held at Ohio University in Athens, March 4-8.

“Success like this is unheard of for such a young college,” notes CWI President Bert Glandon. “Not only is the CWI Speech and Debate team bringing the top recognition home to Idaho, but they have done it four times in just five years. We are now nationally recognized as the college to beat, and I couldn’t be more proud of this team and our coaches.”

This year’s tournament featured 79 schools from across the nation, including both two-year and four-year schools. Of the 14 students representing CWI, seven were first-year competitors and 13 were competing in their first national tournament.

"As a leader on this team, it has been an honor to not only watch my teammates grow, but to also learn from them," says Justin Fields, president of the CWI Pi Kappa Delta chapter. "I'm proud that we rallied together to bring the national championship back to CWI."