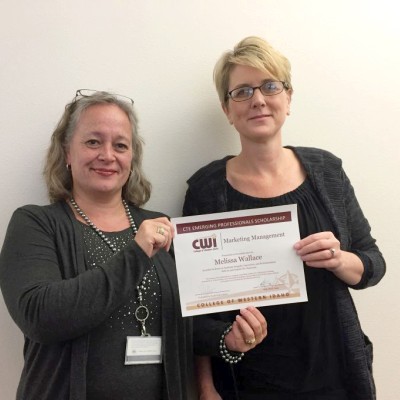 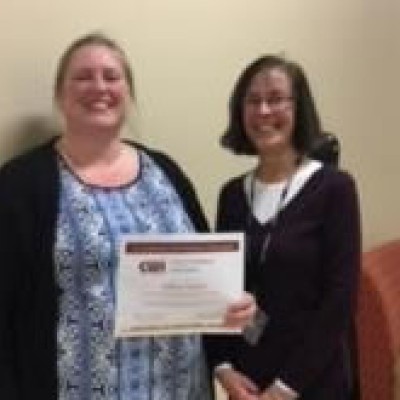 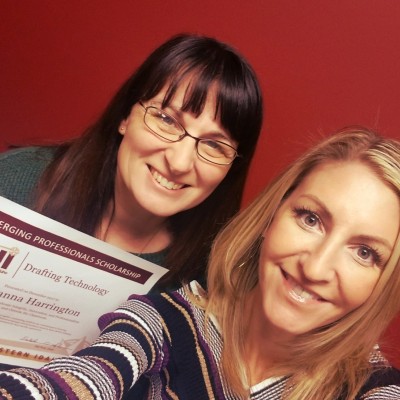 The Career Technical Education (CTE) Emerging Professionals program exists to recognize outstanding students for commitment to learning, demonstration of talent in their program, and potential to excel in their chosen industry. Students are nominated by their instructors and selection is based on academic integrity, innovation, and professionalism both in and outside the classroom. Students are nominated by their instructors.

The following students were nominated for the 2017/18 academic year:

"There is nothing like standing waist deep in a freshly dug grave, with a shovel in one hand and an aching back, to focus your thoughts on the future. Between filling graves and mowing lawns, I have had a lot of time to ponder my life. I have passed by the same headstones so many times that I know the names by heart... I know the marriage dates, which stones are worn with time, and which have funny little sayings that the sarcastic relatives have added... but mostly I have noticed the dash. You know the one that I am talking about; the dash that is between the birth date and the death date of some human being. The dash is everything in between. It represents how we live our lives, and I have thought a lot about my kids and what sort of example I was setting... what sort of dash I was leaving."

"The activity I would highlight is her consultancy. Melissa was approached by several members of a business group here in the Treasure Valley after she spoke to them about personal branding – something she feels very passionate about. Since then, she has been meeting with her clients to help them build their online presence, fine-tune their websites, and work on business cards and other materials. She is always upfront about what she can and cannot not do."

"Tiffany goes beyond expectations in assignments and teaching practice. Her impact will expand as she reaches a new professional level that will bring her into increased contact with others in her field. I see this as a gift to Early Childhood Education in our community because she is an example of the best that an early educator can be."

"Caleb’s programming style is three-dimensional, like a chess player that has strategized his moves for his next several turns. He will be able to methodically analyze the problem, work through the logic, and not be dissuaded if he doesn't find a successful resolution on his first attempt. He has the perseverance to seek out the illusive solution."

"Brian wins the ‘Eye Spy’ contest for intentional and unintentional coding errors. He is able to explain what he sees, why it's not working, and offer a solution as to how the code could be fixed. He loves what he's doing and that is infectious to be around. It creates a positive learning environment for the rest of the class."

Announcement
In the News