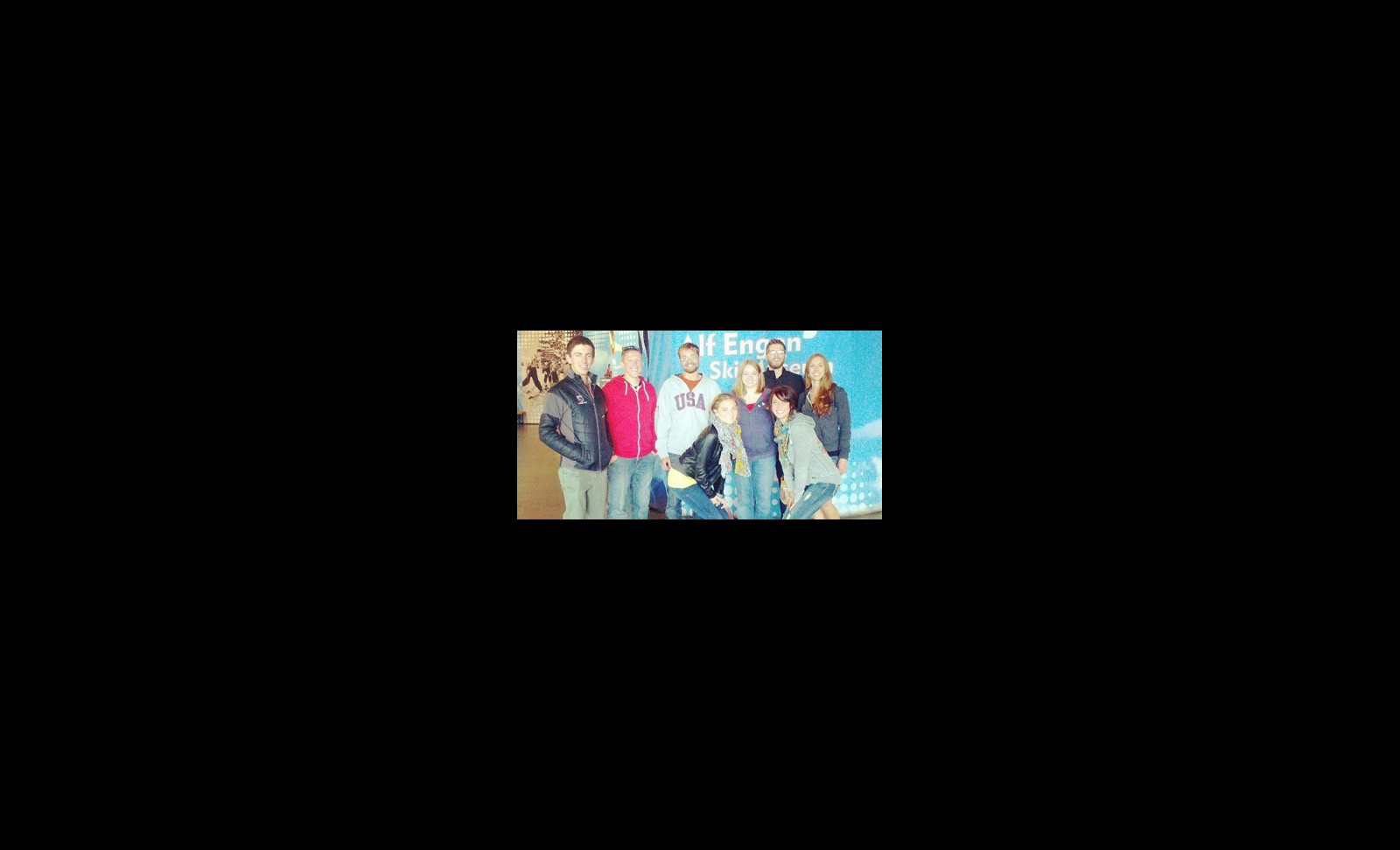 A group of CWI Exercise and Health Science students traveled to Utah last weekend to take in a opportunity of Olympic proportions. Accompanied by Exercise and Health Science Instructor, Tim Curry, the students were invited to spend Saturday (Sept. 14) with the United States Olympic Long Track Speed Skating Team and their coaches at the Utah Olympic Oval; site of the 2002 Olympic ice event.

Upon arriving, the students observed the U.S. Speed Skating team during their daily ice and dry land practice and then met with Strength Coach Shane Domer and the Development Team Head Coach Matt Kooreman. The coaches provided the students with unique insight into potential future careers in coaching and strength training of Olympic Caliber athletes. Students learned about the methodology used in working with Olympic caliber athletes and the differences in coaching style when dealing with athletes of different skill levels.

After leaving the Oval, the group traveled to Park City Olympic Legacy Park, where they toured the Olympic Museum, learned about the Olympics, including the 2002 Salt Lake games, and watched the U.S. Ski Arial Team practice on their pool jumping facility.

“This was an amazing experience and I can’t believe I am being exposed to such phenomenal opportunities at community college,” said Exercise and Health Science Club President, John Heard. “This has changed my life.”