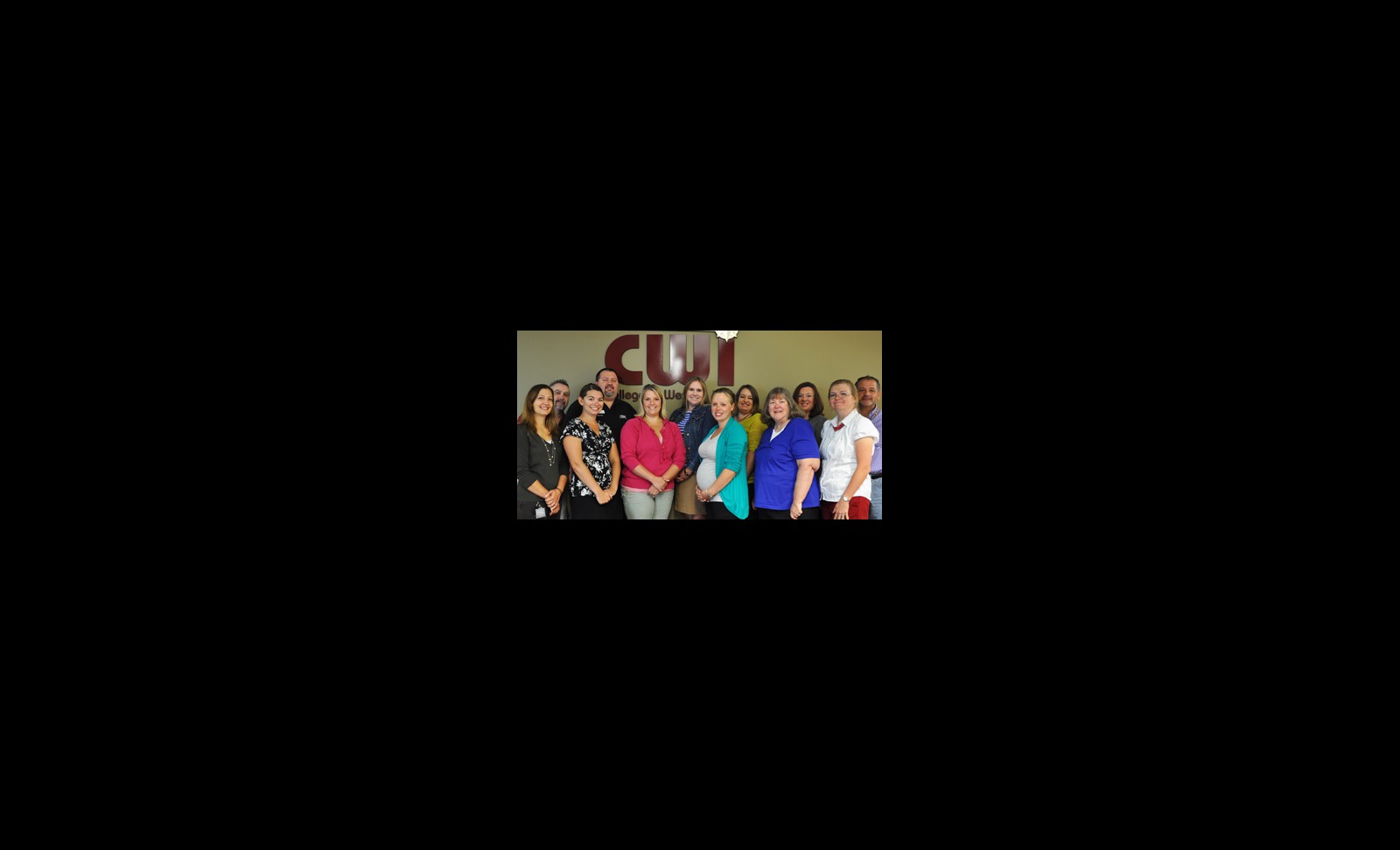 Another calendar year has passed making it time to elect a new group of Staff Senate members at College of Western Idaho (CWI). The elections will be held by electronic vote on myCWI, April 15-30, for five Senator and two Officer positions.

CWI staff members that are interested in serving on Staff Senate, or would like to nominate a colleague, need to email staffsenate@cwi.edu by Feb. 28. All inquiries should indicate the Senate position sought and exempt or non-exempt (salary or hourly) status. As a reminder, Staff Senate requires supervisor approval, which will be verified prior to placing names on the ballot in April.

This year’s election will include Senator positions, which will serve June 2014 through May 2016, for the following areas of the College:

There are also two Officer positions available this year. Officers can be exempt or non-exempt staff and can be from any area of the college, but candidates must have already served on the Senate. The following officer seats are open:

For more information about Staff Senate, including how representation numbers are determined, email staffsenate@cwi.edu.