When ‘What If’ Becomes ‘I Did’

For Jessica Thomas the College of Western Idaho truly is the college of what if. The horticulture technology program student, who is steadily working to complete her associate degree, says she never pictured herself going back to school. She dropped out in the tenth grade and never intended to return. Then one day she began to question… what if?

“I dropped out of high school because I just lost interest,” Thomas said. “A few years later I decided to get my GED and, at the time, I felt that was good enough.”

For the next 20 years, Thomas settled into the customer service industry and made her living waiting tables. Then one day, she began to wonder whether being a waitress really was good enough.

Growing up around nurseries, Thomas felt it was the perfect time to pursue her gift of being blessed with a green thumb. It also happened to coincide with her dad getting sick. He was fighting cancer and being treated solely with holistic care; no chemotherapy or radiation treatments. Thomas began researching a number of programs at different schools. It took her about a year to choose the horticulture program at CWI.

“I was looking for the best fit that I could afford,” she said. “When I found this program right here at home, it was perfect for me.”

Thomas immediately hit the books and became involved in school. She joined the Horticulture Club and became an active community volunteer. She went to class during the day and continued to wait tables at night. She started applying for scholarships upon completing her first year of school. To her surprise, she received not only one scholarship but two. One of them—the Associated Students of the College of Technology Scholarship—was awarded by the CWI Foundation.

“I was shocked and they came at a wonderful time,” she said. “My computer had just died and I had to borrow money from family and friends. I was living on noodles so it was nice to finally be able to go shopping for food.”

Life got a little bit easier when Thomas started her new job at Farwest Garden Center; an opportunity she received through her involvement with CWI.

“There are some great resources in this program,” she says. “Not only does it gear you to do anything you want to do in this field, it prepares you for professional success. The networking it provides is invaluable and the hands-on experience is just awesome.”

Thomas is on track to graduate in the Spring of 2016. Her goal is to open her own nursery somewhere in the Northwest; providing organic medicinal herbs (Goldenseal, Echinacea, St. John’s Wort, etc.), to holistic/naturopathic medical providers. 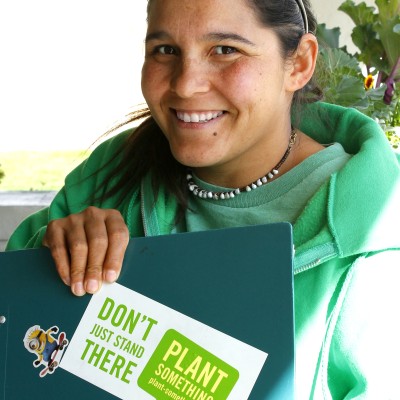 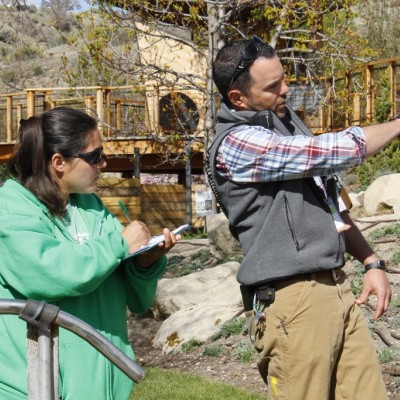 Congratulations to Class 11 of College of Western Idaho’s Law Enforcement program who were recognized during a ceremony May 11.