Determined to be More Than a Statistic 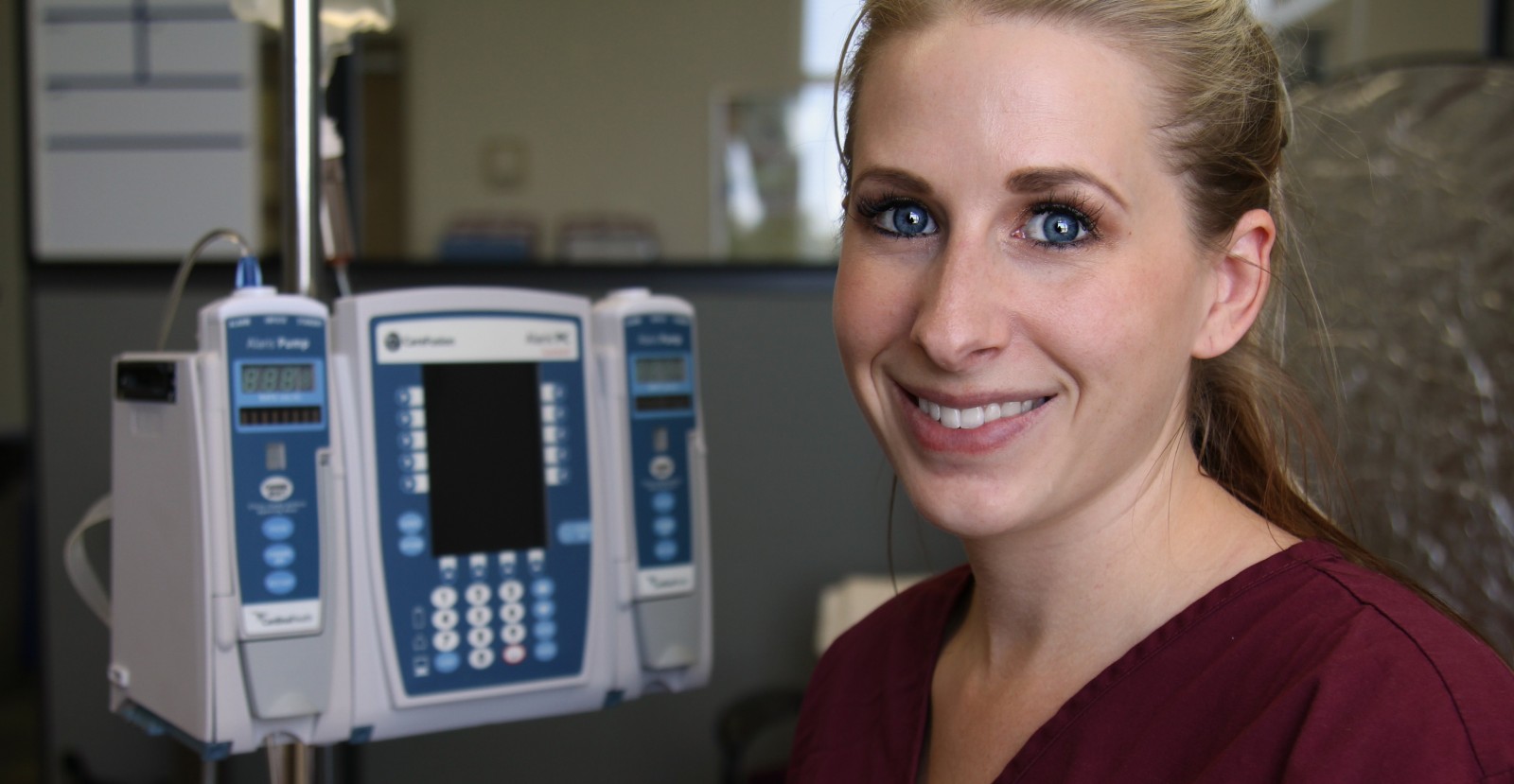 Ever since Karee Wilson was a little girl, she wanted to be a nurse. Born into a family of people who have chosen health care as a profession, becoming a nurse was a natural step. Things were going according to plan, but then life took her a little off track. She found out she was going to become a parent at a young age.

“At 16, I became a single teenage mother,” she said. “I fought for years to overcome the hardships that came with my choices.”

Eager to become anything but the statistic she says she was destined to become, she attended summer school and went to school at night so she could graduate from high school ahead of schedule. She did it—just in time for her son’s birth.

“After he was born, I went to school to become a certified nursing assistant,” she said. “It was important for me to have a stable job so I could support him. I did it by myself and without welfare.”

Wilson eventually moved on to become a project manager for a marketing company. She started at the bottom and kept working her way up. She says she liked the job, but always kept her eye on the future.

“It’s important to have a college degree,” she said. “At that point in my life, I didn’t have one. And I knew I needed one. (Employers) want to see that you have graduated.”

School became a reality when Wilson enrolled at the College of Western Idaho. She graduated with an associate degree in liberal arts in May 2013. She was accepted into the nursing program after finishing her prerequisites and earned good grades along the way. She applied for and received the Dr. H.P. and Gladys Belknap Health Science Endowed Scholarship as a result.

“I have always struggled financially,” Wilson said. “It affects everything you do socially and as a parent. This scholarship is a huge blessing. Growing up, I didn’t get to do a lot. I want to make sure my son has more opportunities than I did.”

Wilson is no longer a single parent. She inherited a pre-made family when she married her husband who has two teenage sons. Currently on track to graduate from CWI again in May 2016, Wilson works part-time as a nurse apprentice at St. Luke’s Boise Medical Center. After graduation, she plans to apply as an RN to the Mother-Baby unit at St. Luke’s.

“You never know where your circumstances are going to lead,” she said. “And I did not want to go down the road I was on. I feel so blessed to have the opportunity to go back to school and pursue my passion. It’s important for my kid to see me do this too, so he can stay on the right track. Things are definitely falling into place.”