Carrying on a Classmate’s Legacy 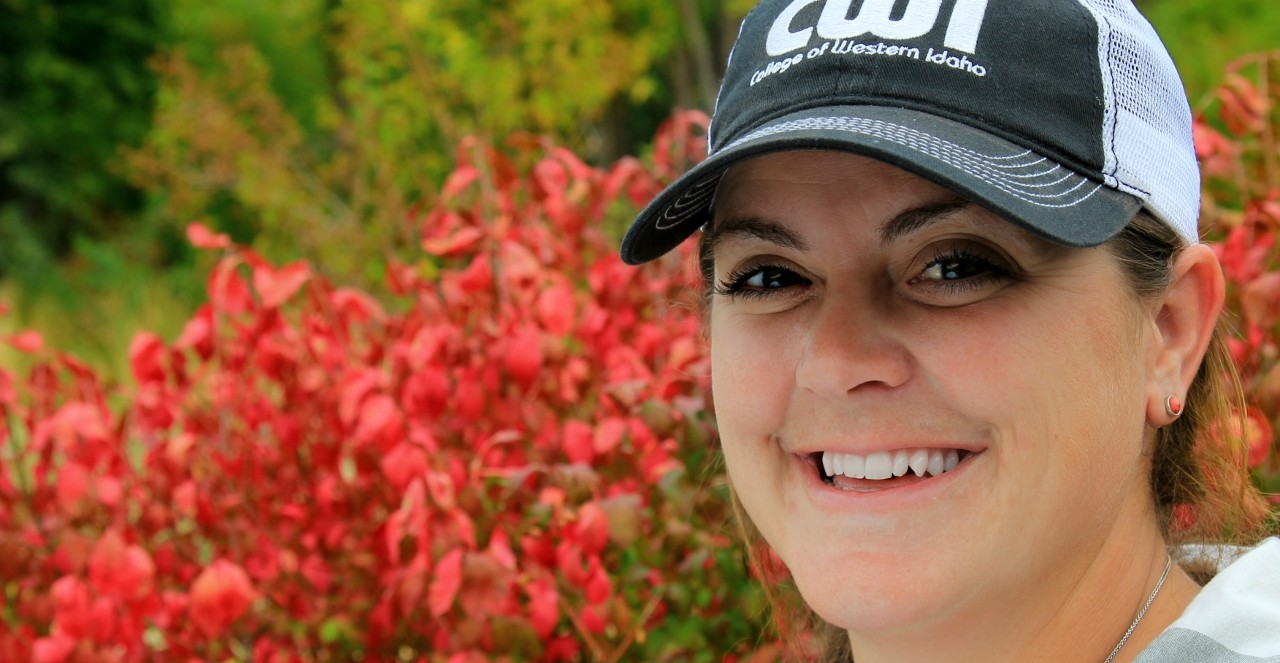 When Jacqueline Correnti started her studies at the College of Western Idaho (CWI), she never imagined she would be carrying on the legacy of someone she barely knew. Now—a little more than a year later—a man named Mike, who was once a fellow Horticulture Technology program student, means a whole lot more to her than he ever did. Jacqueline now honors his memory as the first-ever Mike Moro Memorial Scholarship recipient.

While taking classes on the Idaho Botanical Garden grounds in Boise, Jacqueline saw Mike on a near-daily basis. Back then, it was a quick nod or brief wave as she drove a loud tractor past the man who thrived on bringing neglected areas back to life. Four months away from completing his degree, the 38 year-old passed away unexpectedly following an unusual car accident. Jacqueline remembers the day he was suddenly not there.

“It’s a small program,” she said. “You can tell when someone is missing. It was odd he wasn’t there that day because he always was.”

Mike was a staple at the garden grounds. Saturday, Aug. 2, 2014, is the last time he was physically there. He passed away on Aug. 6. Shocked and saddened that he would no longer be seen working there, his friends and family came together to form a memorial scholarship in his honor. Long before applying for the scholarship even became a thought, Jacqueline always took the initiative to help keep his spirit alive.

“If we were at an event and we didn’t have something out there that said ‘Remembering Mike,’ I would always be the one who pulled it out from under the table and put it out,” she said. “Anyone can do that. It just happens that I am the one who noticed and did it, and I still do it.”

In addition to the scholarship—which is awarded through the CWI Foundation—donors made contributions through the Idaho Botanical Garden that went toward establishing a permanent memorial at the gardens. In the area where he once spent a lot of his time, a large rock sits with “Mike’s Garden” engraved in bold letters. It’s an area Jacqueline visits often.

“Mike touched my life after his death in a way that I don’t think is possible when one is still living,” she said. “His passing created a stronger presence on campus than passing him in the halls ever could have.”

Mike’s death was later determined to be an accident—with untreated high blood pressure and an enlarged heart as contributing factors.

“He died because his heart was too big,” Jacqueline said. “It’s really quite beautiful if you think about it. I am so honored to represent him in this very special way.” 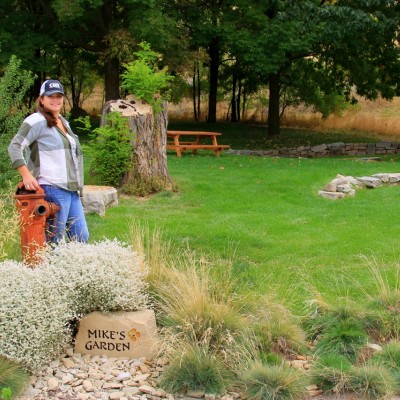 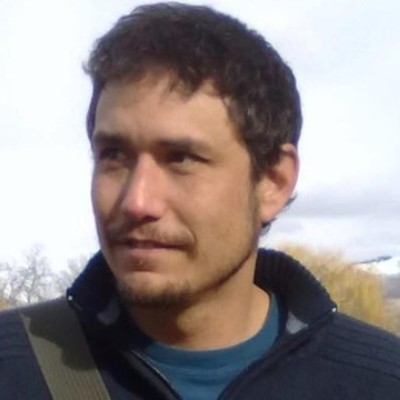