Willard is July Staff of the Month 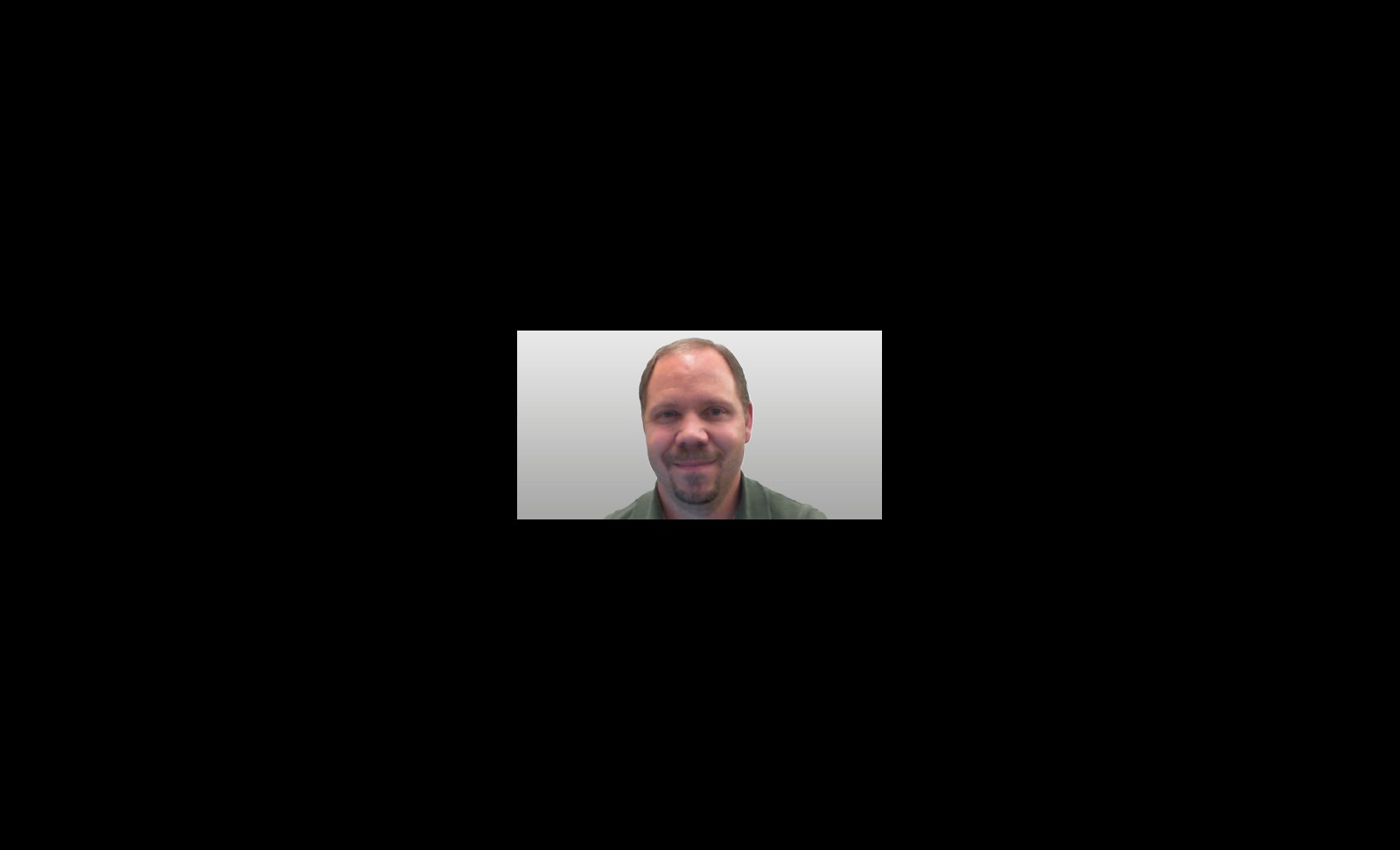 College of Western Idaho (CWI) is happy to announce its July Staff of the Month honor has been awarded to Doug Willard.

Willard joined CWI in 2009. He is one-of-six Technical Support Specialists (TSS) at the College. He supports multiple sites which include Horticulture, Culinary, and the three buildings located at the Ada County Campus. He has obtained multiple Information Technology certifications, which include MTA, Network+, A+, MCSE 2003, in addition to taking multiple programming classes which include Pascal, C, C++, and Visual Basic.

Willard takes pleasure in supporting the students, faculty, and staff at the Ada County Campus. His responsibilities include installing, upgrading, removing software from computers, repairing computers, printers, copiers, and other electronic devices, assisting students, faculty, and staff with their technical needs, and deploying / recycling new computers and other electronics.

Willard upholds the CWI core value of Innovating for the 21st Century by ensuring that students, staff, and faculty receive the best customer service, in the most efficient manner, with the best technology available at the time. His caring attitude and willingness to educate his customers—both internal and external—show that he truly enjoys his work. No problem is too small and you can always count on Willard to resolve your problem with a smile.

He is happily married with two kids, one very energetic (almost) five-year-old grandson, three cats, and one wiener dog. In his down time, he enjoys gardening, reading, playing games, and most recently “fishing” with his grandson, who seems more interested in seeing if the fishing tools work under water than whether the bobber disappears.

Please join in congratulating Doug Willard as the July Staff of the Month.