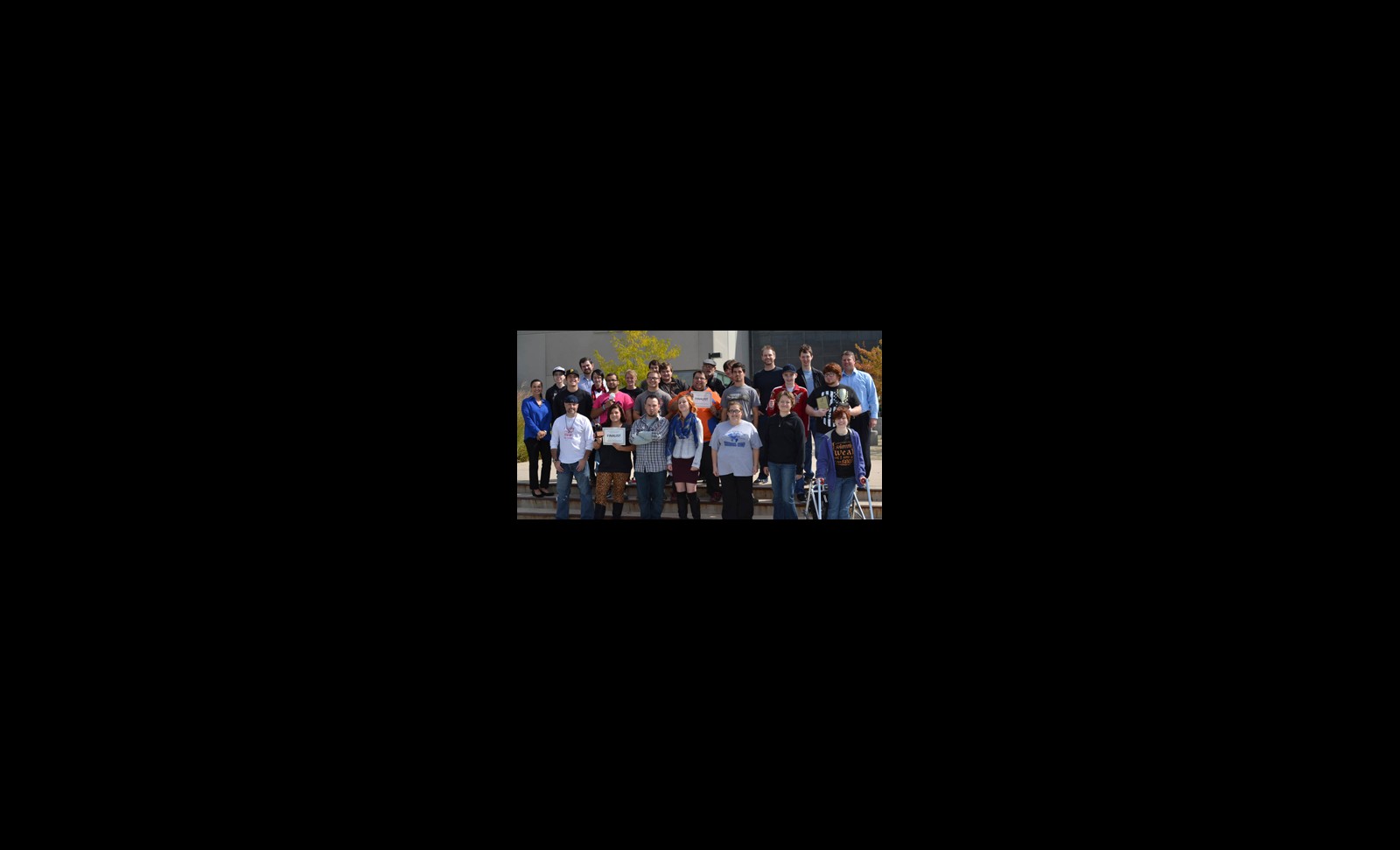 Matt Mudd, who earned a first-place finish in Program Oral Interpretation as well as a gold award in Open IPDA Debate, led CWI in its winnings. Mudd was joined in his speech success by Brandy Music and Lauren Molloy, who teamed up for a second-place finish in Dramatic Duo, and Drew Lindgren, who placed third in Impromptu speaking. Music, Hawley Williams, Tony Rogers, and Justin Henry also received finalist awards in Prose, Poetry, Dramatic Interpretation, and Persuasive Speaking, respectively.

On the debate side, Molloy picked up her second individual honor with a gold award in Novice IPDA Debate. Luke Yeates and Jared Tippetts followed suite with silver awards, while Roger Johnston and Music received bronze honors. 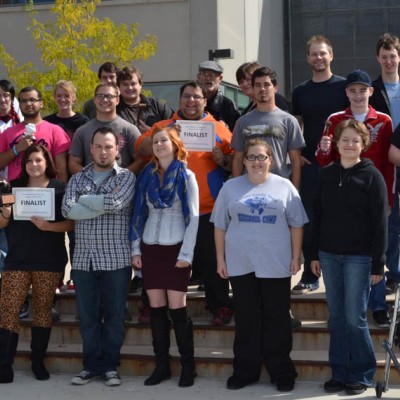 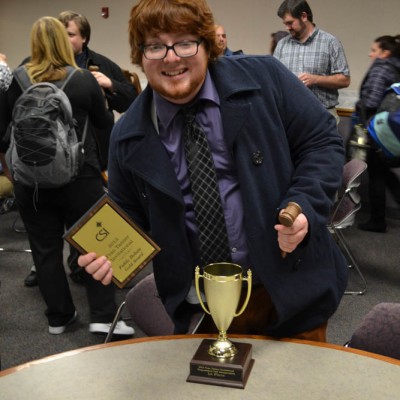 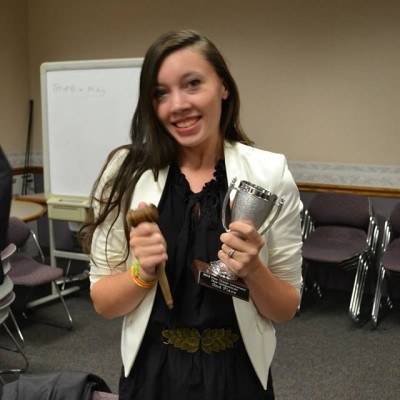