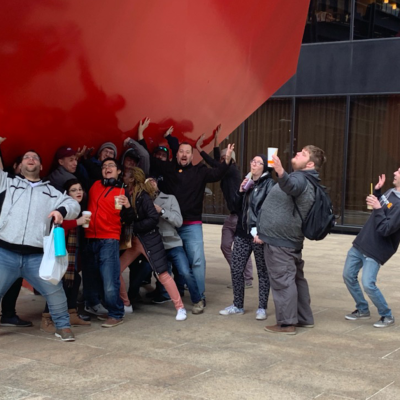 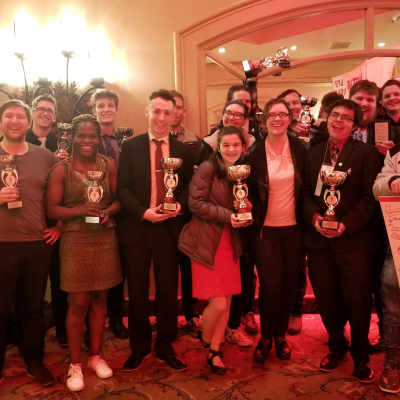 College of Western Idaho’s (CWI) Speech and Debate team finished the 2018-19 competitive season with another national championship win! The win came just in time to celebrate the team's 10th anniversary and is their seventh national title.

Fourteen students represented the College at the tournament, with nine competing at the national level for the first time. In addition to the team awards, competitors brought home a total of 17 individual awards.