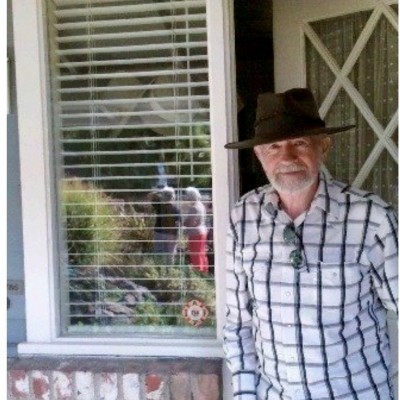 It is not every day the College of Western Idaho (CWI) Foundation receives a donation of nearly half a million dollars. This was the case this past April when the Foundation received news of a large sum of money which had been left in an estate earmarked for CWI student scholarships.

The estate was that of Eugene Anderson, a Meridian resident, who passed away in April 2018. Anderson spent most of his life in San Francisco, California, where he was a member of the San Francisco Fire Department. According to his obituary, he left his estate to create scholarships for students wishing to study industrial and mechanical art, skills that had served him well throughout his life. Tresco of Idaho additionally shared Anderson’s wish that the funds be used help students in Fire Service programs offered at the College.

The ability to Impact our community exists in each and everyone one of us,” said Ivan Castillo, CWI Foundation President. “A testament of this is the legacy left behind by Eugene Anderson. This gift will help shape the life of many through our programs. The CWI community is forever grateful.”

A check was presented to the CWI Foundation on Aug. 27, 2020, by Tresco in the amount $487,700. Nearly $40,000 of the money has already been awarded to students through scholarships for the 2020-2021 academic year. The remaining funds will be used for an endowment in Anderson’s name.