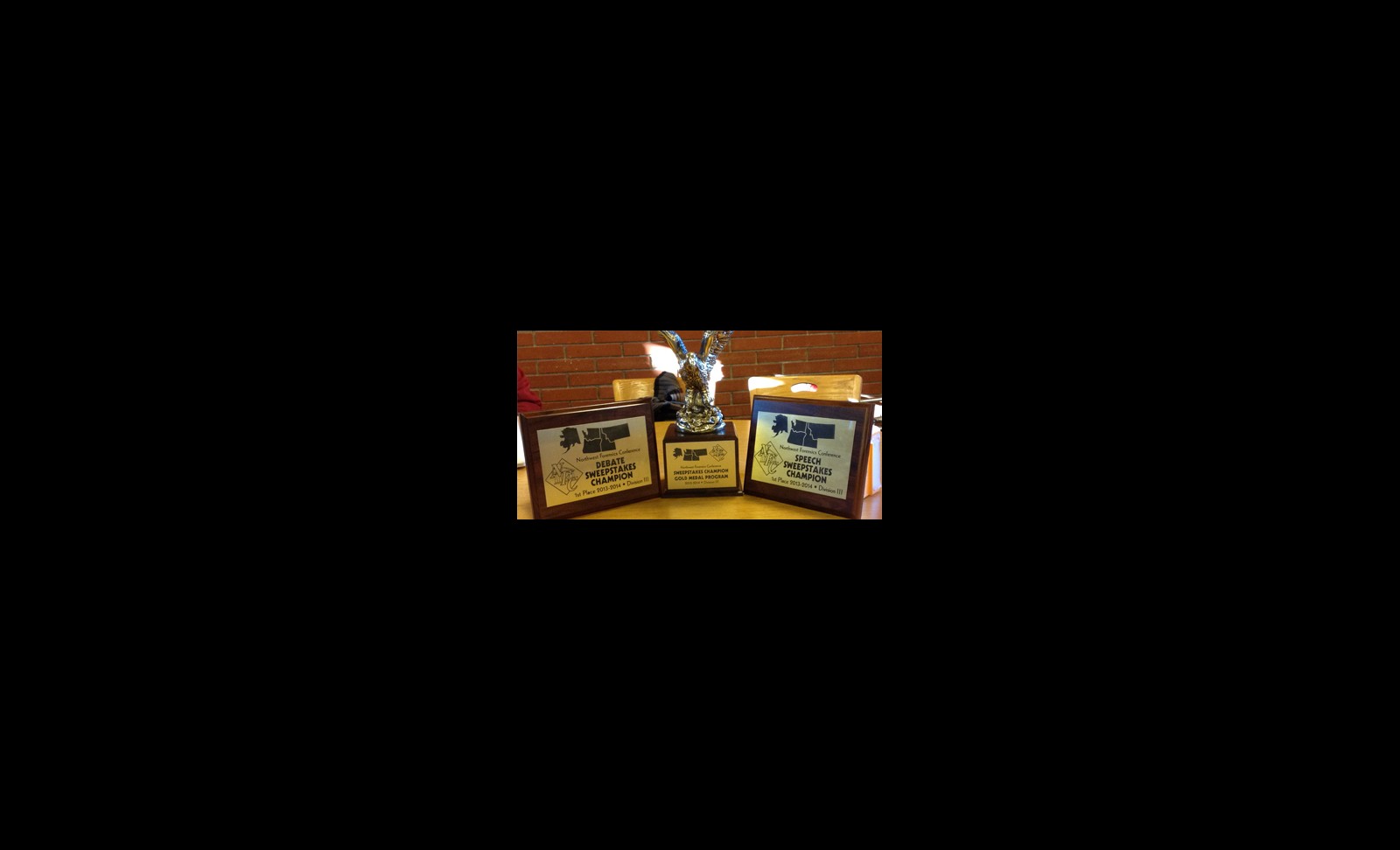 College of Western Idaho (CWI) Speech and Debate has added another milestone to its long list of accomplishments, winning all three sweepstakes awards for the Northwest Forensics Conference’s (NFC) 2013-14 season. CWI, which has won three-consecutive community college national championships, was named the top Division III College in speech events, debate events, and overall sweepstakes points for all NFC designated tournaments this season.

CWI’s achievement came on the heels of a first-place performance at the Scheller Forensics Invitational, hosted by Pacific University, Jan. 24-26. The competition served as the final designated tournament of 2013-14 for the NFC, which is made up of schools from Idaho, Oregon, Washington, Montana, and Alaska.

“This achievement marks an impressive addition to the growing legacy of the CWI Speech and Debate program,” says CWI Assistant Director of Forensics, Jim Gatfield. “We are incredibly proud of the hard work put forth by every member of the team, and so pleased to see that effort recognized through their success. Going forward, this victory will only motivate us to work harder.” 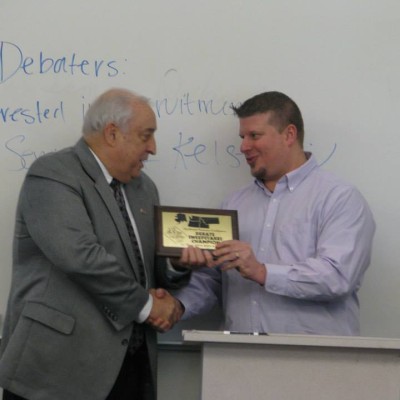 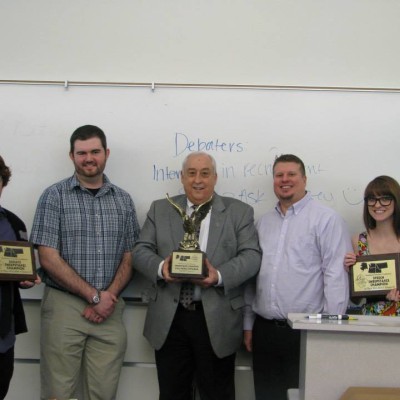