A newly-added feature at this year’s event, the drone light show involved 200 drones flying in a pre-programmed formation of notable Boise staples and icons, such as the Boise Train Depot, Idaho State Capitol, the City of Boise skyline, Boise State quarterback, Kellen Moore, and more.

Spirit of Boise sponsor, CapEd Credit Union, worked with the drone company, Sky Elements Drone Shows, to hire recruits to help put on the show. Around that same time, CapEd leadership met with President Jones and sent him a request for assistance from the College. 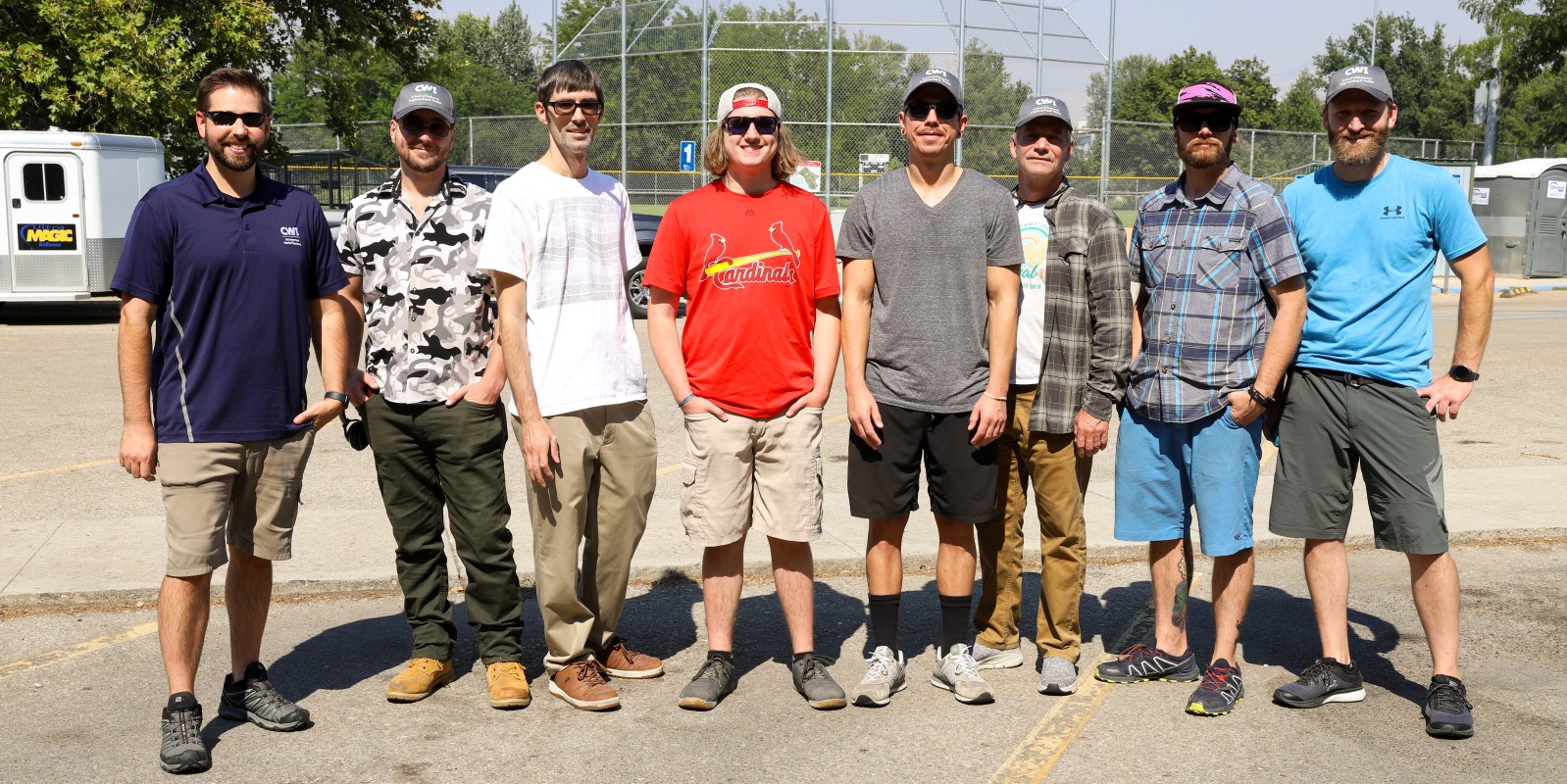 “This was a fantastic opportunity for our students and graduates to see how the knowledge and skills they acquire at CWI can be put to use in the real world. Being able to help put on an amazing show for a local audience made it that much better,” Schuh said.

Join College of Western Idaho Wednesday, Nov. 30, in honoring and remembering the four University of Idaho students who tragically lost their lives.

College of Western Idaho’s Law Enforcement program helped clean and rake up some homes in the Treasure Valley as part of this year’s Rake Up Caldwell.

Help bring holiday cheer to children in the Treasure Valley by participating in College of Western Idaho’s 14th-annual Giving Tree.

College of Western Idaho's Social Work Club is helping make an impact on lives affected by abuse around the Treasure Valley through a community partnership.

Hit the Ice with Idaho Steelheads at Upcoming CWI Nights!

College of Western Idaho is ready for a Steelheads hockey season full of fun and mighty CWI school spirit!