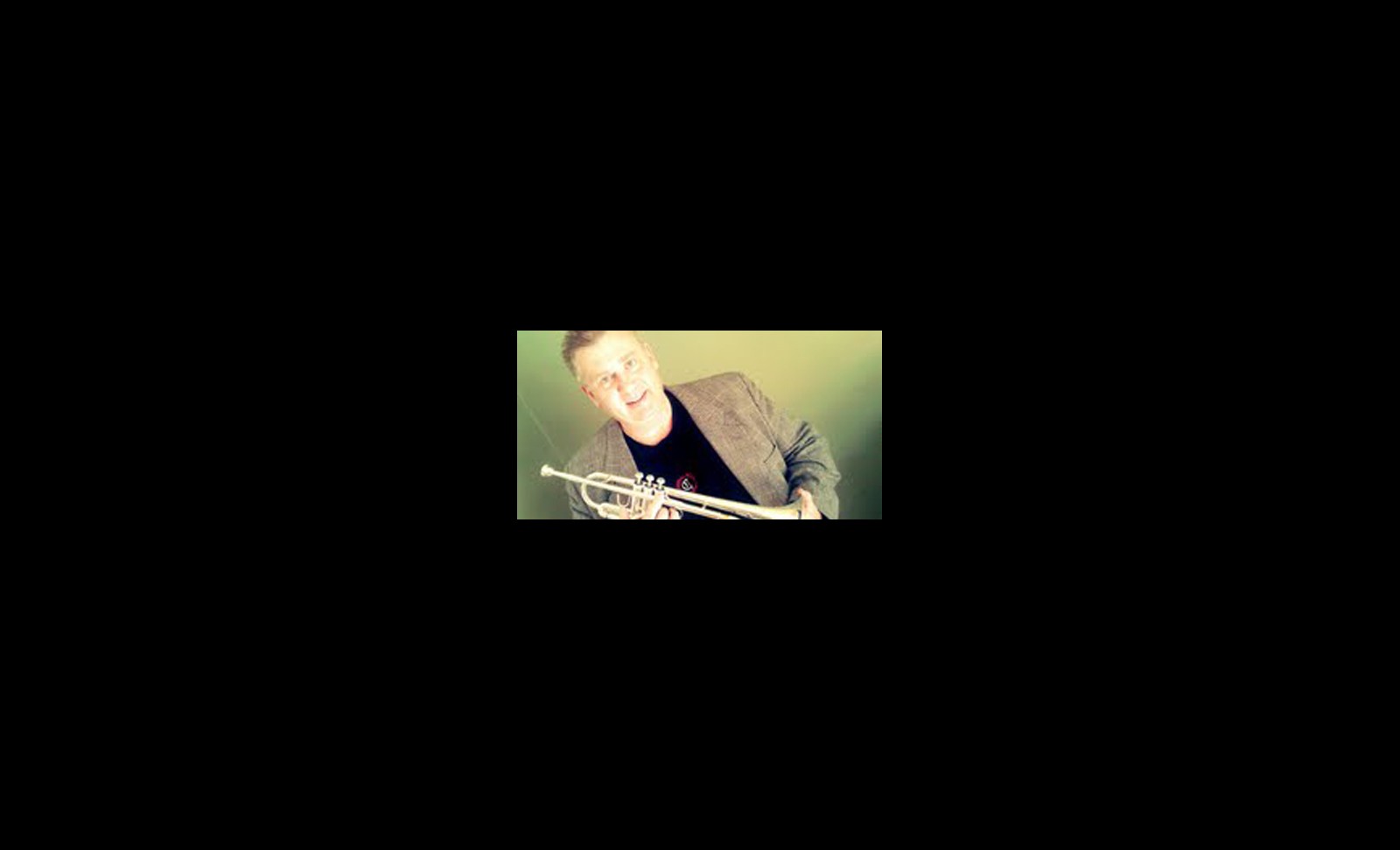 Rob Walker, composer and College of Western Idaho (CWI) Jazz History professor and Marketing Management Program Chair, has written a new work for concert band entitled “Sounds of Lincoln” to commemorate the 150th anniversary of President Abraham Lincoln’s Gettysburg Address. This very special concert will be held on Sunday, Nov. 24, at Wilkes University in Pennsylvania. The piece, dedicated to the Wilkes University Civic Band's celebration of the 150th anniversary of Lincoln's Gettysburg Address, uses an authentic collection of musical themes written during the time of Lincoln which have a direct connection to his life and death.

“I researched the actual music that was associated with Lincoln including his campaign songs, election music, music from the Civil War, slavery, and his funeral” explains Walker.

Much of the music research came from the Alfred Whital Stern Collection of rare books and Special Collections Division at the Library of Congress.

Walker studied music composition at the Berklee College of Music. He received a Berklee Alumni Award in 2009 and received the prestigious 2013 ASCAP Plus Award for his compositions for concert bands and orchestra. He holds a bachelor’s degree from New York University in Film and Music Composition and did additional compositional studies at The Juilliard School. He also studied composition privately with Stan Kenton alumnus, William Russo.

As a trumpet player, Walker has worked with notable artists such as Wayne Newton, Natalie Cole, Ray Charles, The Temptations, The Four Tops, The Supremes, and The Moody Blues. In 2010, he was the featured soloist with the United States Air Force Jazz Commanders. Walker has also played in the pit for two Broadway national tours, "Chicago" and "Spamalot".

Walker is a member of the American Composers Forum, International Trumpet Guild, and ASCAP. He currently hosts his own jazz radio show on Boise State Public Radio called Jazz Conversations with Rob Walker.