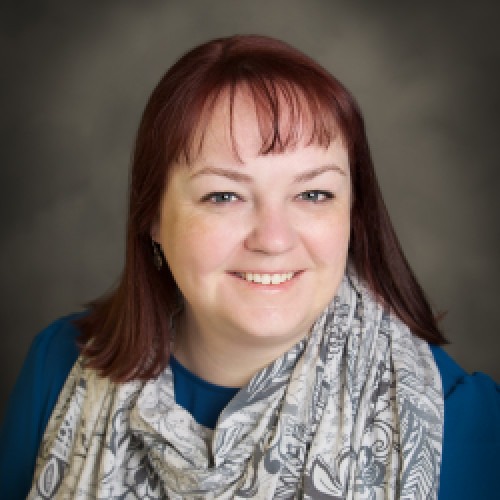 Annie Hightower is a dedicated public servant who has spent her entire career in the public and non-profit sectors. She worked with the Idaho Coalition Against Sexual & Domestic Violence from 2007 to 2013 as the staff attorney and returned to serve as the organization's Director of Law & Policy in 2017.  At the Idaho Coalition, she is responsible for setting the organization's annual policy agenda, providing civil legal services for survivors of sexual violence ages 11-24 throughout the state, and manages the Idaho Coordinated Response to Sexual & Domestic Violence which seeks to reduce bias in the criminal justice system response to gender-based violence.

Between 2013 and 2017, she served as the Director of Title IX/ADA/504 Compliance, and briefly Associate General Counsel, at Boise State University. During that time, she coordinated university compliance with state and federal laws and regulations regarding sex and gender-based discrimination. She facilitated student, faculty, and staff training to advance Boise State’s Commitment to provide an environment free from unlawful discrimination and harassment. Hightower was a contributing editor for Title IX Today and served as an editorial board member for The Journal of Campus Title IX Compliance and Best Practices. In 2017, she co-authored “Examining Bystander Intervention in the Wake of #BlackLivesMatter and #TransLivesMatter,” a chapter in the book, Preventing Sexual Violence on Campus.

Annie graduated from Boise State University with a BS in Political Science in 2003, and then from Gonzaga University School of Law with a JD in 2007.