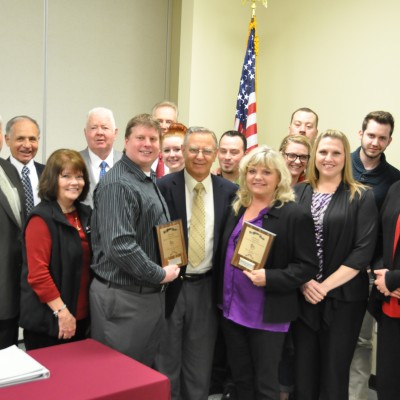 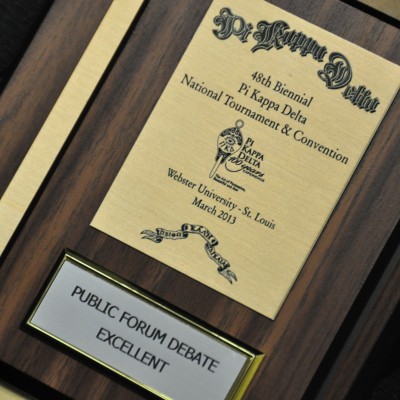 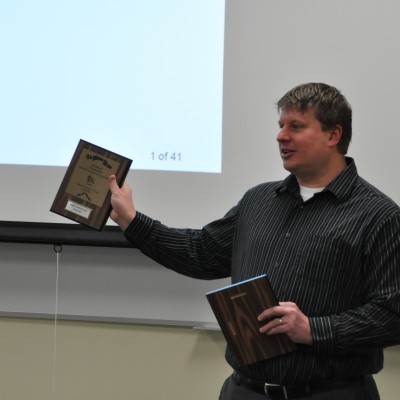 MEDIA ADVISORY – College of Western Idaho (CWI) Speech and Debate is back-to-back-to-back national champion following a third-consecutive first-place finish in the Community College Division of the Pi Kappa Delta National Tournament in St. Louis, Mo. this past weekend (March 13-16). CWI completed its incredible run as a three-peat top community college in the nation and added an additional recognition as the fourth best  out of all 89 colleges and universities in attendance – including several ivy league institutions.

CWI entered the weekend with one clear goal in mind – take home its third national title in just four years of existence. That will to win would prevail once again as CWI students garnered 17 combined gold and silver finishes in individual competition.

“I told [coach] Johnny Rowing before the tournament, that I refused to be the first team captain not to bring home a title,” Co-captain Jordan Brady said following the win. “Our team has worked so hard, we made sure that didn’t happen.”

“The overall success of the team is a great feeling,” Brady said. “But the best feeling is watching the other students, our fellow teammates, succeed.”

“The [preparation] and creative process is very collaborative,” Galaviz said. “No speech is just your own. No debate is just your own. Everyone is involved so you feel the awards are earned by everyone. You wouldn’t have your personal success without the rest of the team.”